She's inexhaustible - her personality, her knowledge, her brilliance, most of all her humour
Martin Scorsese
The gold standard for intelligence, efficiency and humour. Now and forever
David Sedaris
'the most well-connected iconoclast since Dorothy Parker'
Jane Mulkerrins, The Times
Despite now being over 40 years old, the essays still glitter, every bone-dry sentence pared down and packed with her unmistakeable personality
Hadley Freeman, Guardian
Hilarious ... an unlikely and perhaps alarming combination of Mary Hartman and Mary McCarthy.... To a dose of Huck Finn add some Lenny Bruce, Oscar Wilde and Alexis de Tocqueville, a dash of cabdriver, an assortment of puns, minced jargon, and top it off with smarty pants
The New York Times
A forcefield of comic self-certainty in a world of anxious uncertainty
Guardian
Unique .... Lebowitz offers vocational guides for aspiring heiresses, popes, empresses; manuals for landlords; guidance to the rich who wish to meet the poor
Vogue
The funniest woman in America
Washington Post
Right on the mark ... Among the things she hates ... baggage-claim areas, high tech, after-shave lotion, adults who roller skate, children who speak French, or anyone who is unduly tan
Newsweek
Fran Lebowitz is the rare example of a legend living up to her own mythology. She really is THAT funny
Hadley Freeman 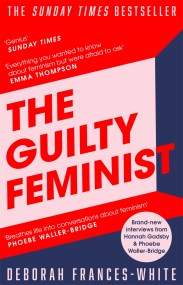 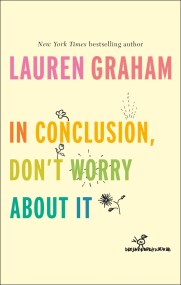 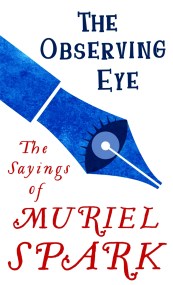 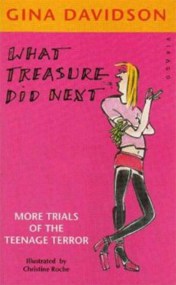 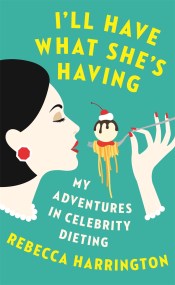 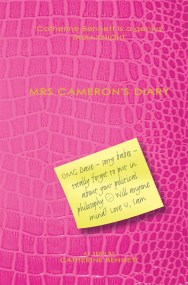 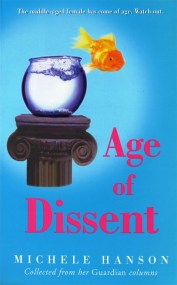 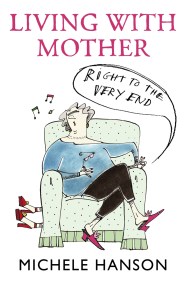 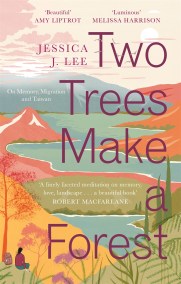 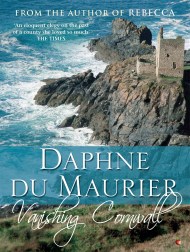 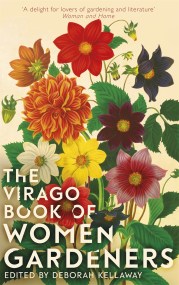