This October we are reading Janet Frame’s powerful and deeply moving portrayal of madness: Faces in the Water. 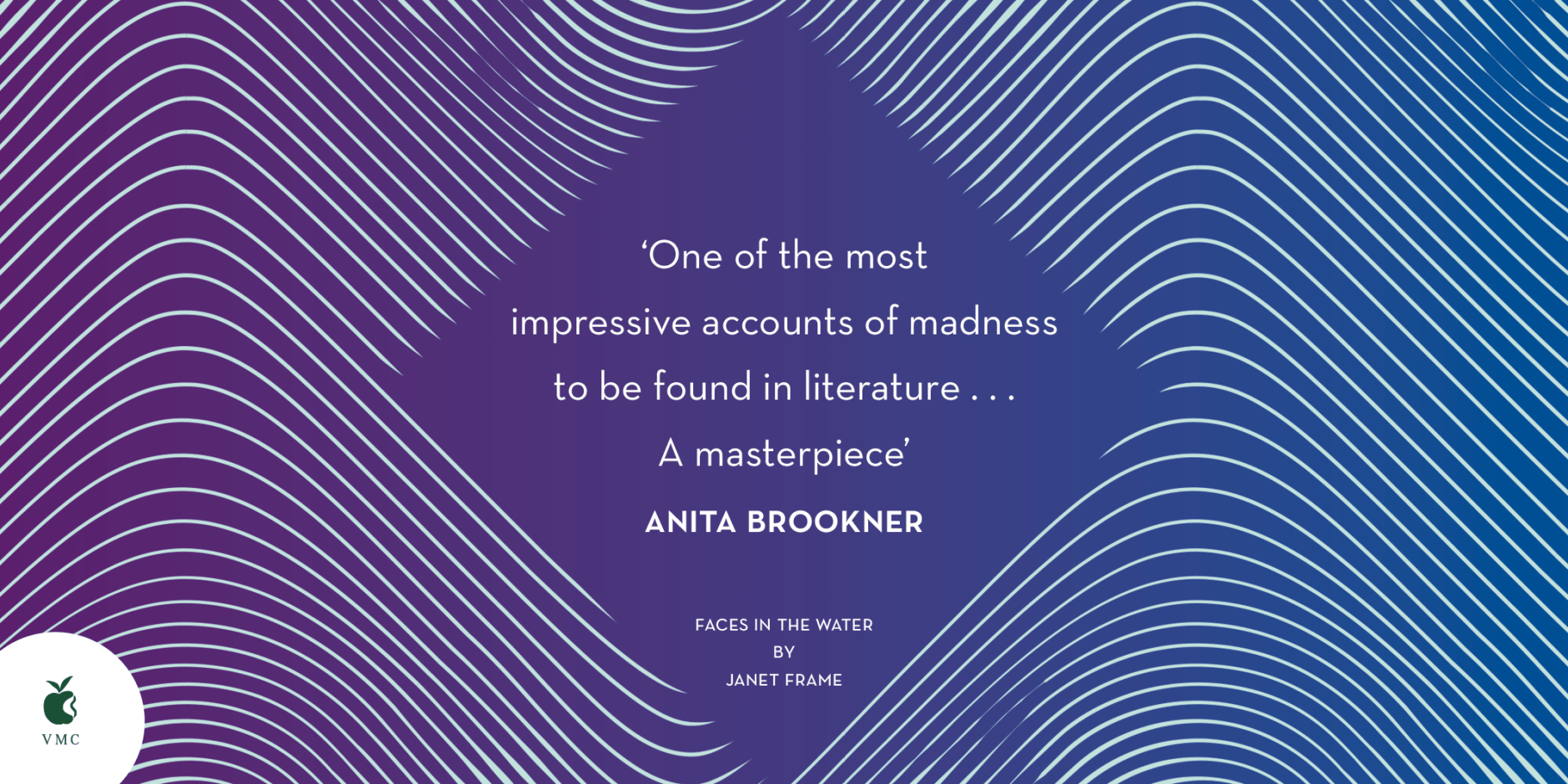 When Janet Frame’s doctor suggested that she write about her traumatic experiences in mental institutions in order to free herself from them, the result was Faces in the Water, a powerful and poignant novel.

Istina Mavet descends through increasingly desolate wards, with the threat of leucotomy ever present. As she observes her fellow patients, long dismissed by hospital staff, with humour and compassion, she reveals her original and questing mind. This riveting novel became an international classic, translated into nine languages, and has also been used as a medical school text.

Faces in the Water draws on the experiences of Janet Frame’s early life, but it also explores the world of the mind – isolated and inarticulate – showcasing Frame’s wisdom, compassion and genius.

‘What an extraordinary woman she is, overcoming such obstacles, and making fresh and good use of them in her work’ – Doris Lessing

Plus, click here to discover what we’ve read so far this year. 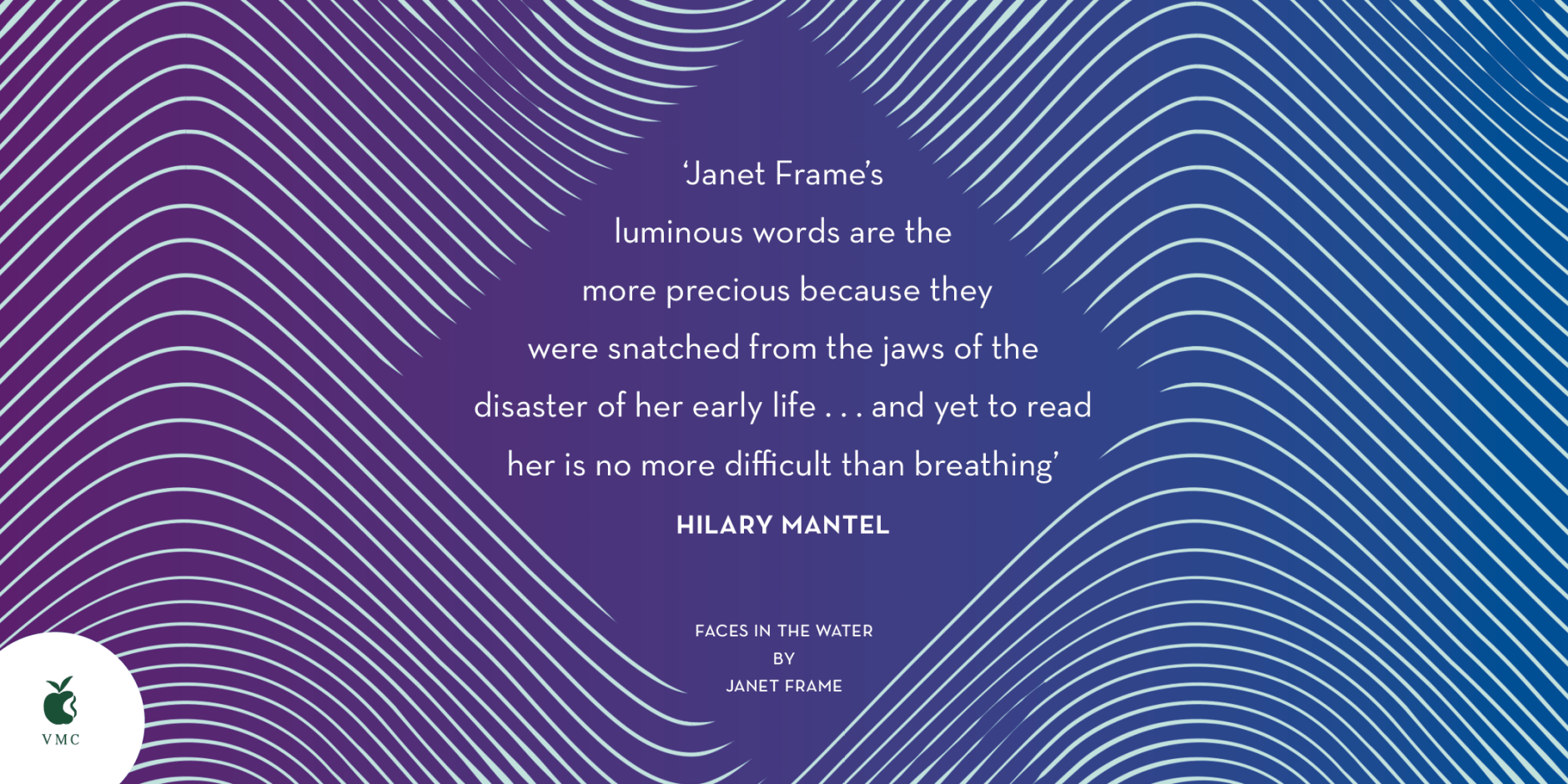