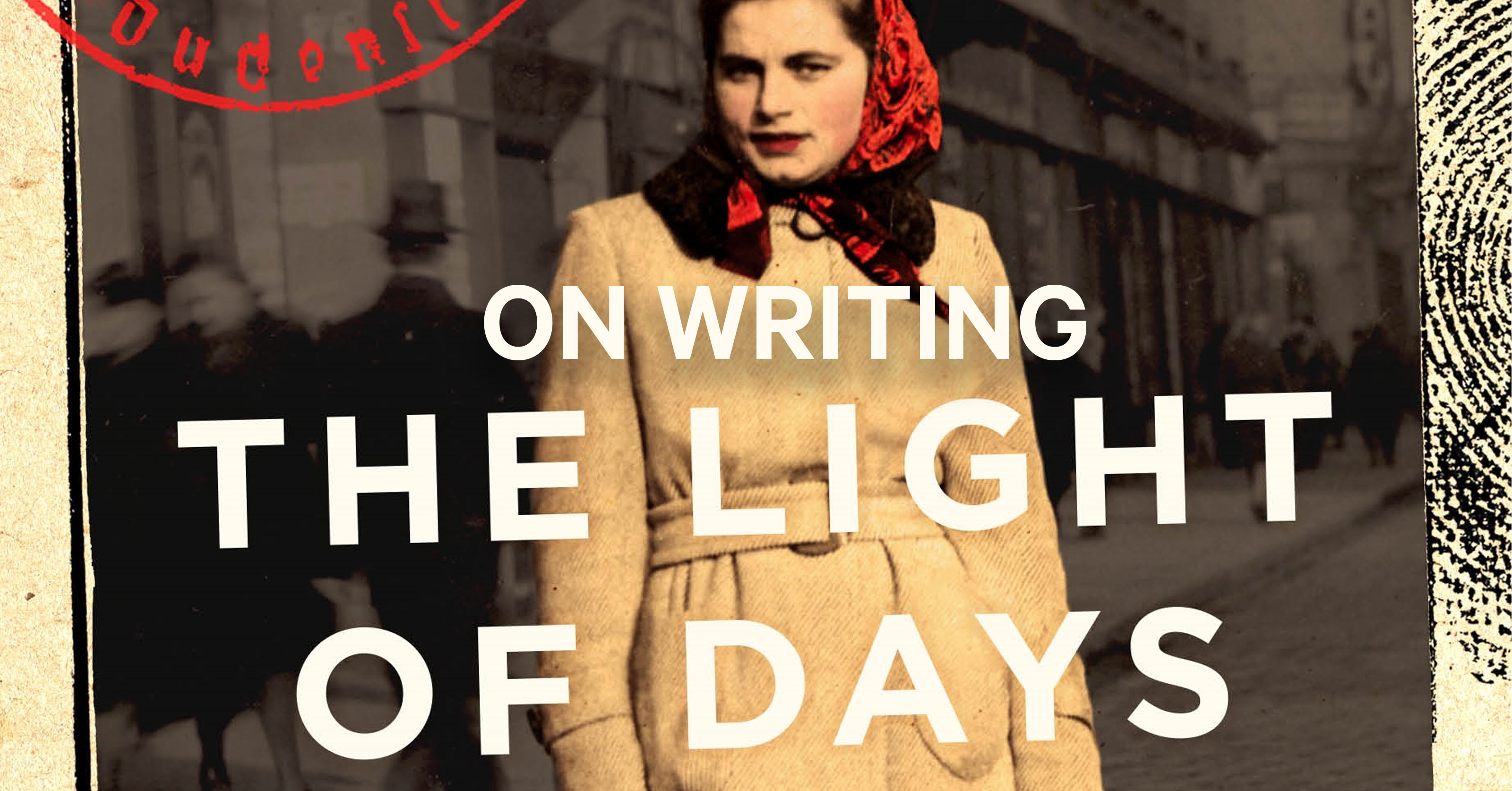 One of the most important untold stories of World War II, The Light of Days is a soaring landmark history that brings to light the extraordinary accomplishments of brave Jewish women who inspired Poland’s Jewish youth groups to resist the Nazis. As we celebrate publication we welcome author Judy Batalion to the blog to share her experience of researching and writing The Light of Days.

Over a decade ago, I was researching strong Jewish women at the British Library and came across the 1946 Women in the Ghettos, an unusual, dusty, 200-page book—in Yiddish. Even more unusual, I happen to speak Yiddish. I opened it expecting mourning and gloom. But instead—guns, grenades, espionage. It was a Yiddish thriller, telling the story of Polish-Jewish “ghetto girls,” who paid off Gestapo guards, hid revolvers in teddy bears, and helped build elaborate underground bunkers. They bribed Nazis with booze and sweets, and shot and killed them. They distributed underground bulletins, bombed German supply trains, organized soup kitchens, and bore witness to the unfathomable horrors happening to the Jews. I was stunned. Why had I—who’d grown up in a survivor family and had a doctorate in women’s art history—never heard this side of the story? I knew I had found a treasure, and I needed to find out more.

And so began my quest, a dozen years of translation and research in Poland, Israel, England, and across North America; in archives and living rooms, memorial monuments and the animated streets of former ghettos. I trawled through testimonies, photographs, obscure Hebrew documentaries, small-press published accounts, museum displays, and the towns where these heroines were born and raised.

Unsurprisingly, conducting research around the world, using sources that span decades, continents, and alphabets, led to many research challenges. My primary source material comprised mainly memoirs and testimonies. Some were oral and recorded on video or audio, some were written—in Hebrew, Yiddish, English, Polish, Russian, German. Some were translated, some were translations of translations, some I translated myself. Some were composed privately, others, for an interviewer. Some were fact-checked, edited, even co-written with scholars and published; others were diaries, raw testimony, filled with passion, writing fueled by fury.

Context and timing were also major factors. Several accounts were written during the war while in hiding or immediately after. These testimonies were written quickly, fingers burning, in a desperate attempt not to forget, a purging composed with a fear of being caught. Yet they contain mistakes, contradictory details, and omissions. Certain particulars were not known or were altered for security reasons (fighters often used initials instead of names for safety because they were writing in wartime about covert underground operations) or emotional ones (traumas were too fresh to record). Some Jews wrote out of a desire to tell the world what happened objectively, trying to veer away from a personal stance; they used the word “we,” and discerning whether they were referring to themselves, their family or community, or the Jewish people was challenging at times. Other testimonies were offered later, many in the 1990s. These accounts often benefit from insight gained over time, but the memories may also be colored by contemporary trends, others’ memories as heard over the years, and the survivors’ current concerns.

Memory twists and turns; memoirs are not “cold data.” Many differences came up among dozens and dozens of accounts. Sometimes the same person provided personal testimonies on multiple occasions over the years, and her own tellings differed dramatically; at times, I found inconsistencies within the same text. I also interviewed dozens of family members, each of whom had his or her own versions of stories, often contradicting one another’s.

Overall, I aimed to present the versions that seemed most reasonable and rich; I often merged details from many accounts to build a full mosaic that tells the most emotionally authentic and factually accurate story I could tell. Ultimately, when in doubt, I deferred to the women’s truths. 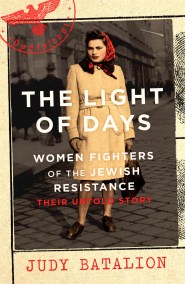 The Light of Days

'Original and compelling, an untold story of rare and captivating power' Philippe Sands

'A fascinating history about a little-known group who took on the Nazis . . . The individual tales of these courageous young women are remarkable' Independent

'Rescues a long-neglected aspect of history from oblivion, and puts paid to the idea of Jewish, and especially female, passivity during the Holocaust. It is uncompromising, written with passion - and it preserves truly significant knowledge. ... Judy Batalion has uncovered a trove of unknown or forgotten information about the Holocaust of genuine import and impact.' Eva Hoffman, TLS


One of the most important untold stories of World War II, The Light of Days is a soaring landmark history that brings to light the extraordinary accomplishments of brave Jewish women who inspired Poland's Jewish youth groups to resist the Nazis.

Witnesses to the brutal murder of their families and the violent destruction of their communities, a cadre of Jewish women in Poland - some still in their teens - became the heart of a wide-ranging resistance network that fought the Nazis.

With courage, guile and nerves of steel, these 'ghetto girls' smuggled guns in loaves of bread and coded intelligence messages in their plaited hair. They helped build life-saving systems of underground bunkers and sustained thousands of Jews in safe hiding places. They bribed Gestapo guards with liquor, assassinated Nazis and sabotaged German supply lines.

The Light of Days at last reveals the real history of these incredible women whose courageous yet little-known feats have been eclipsed by time. 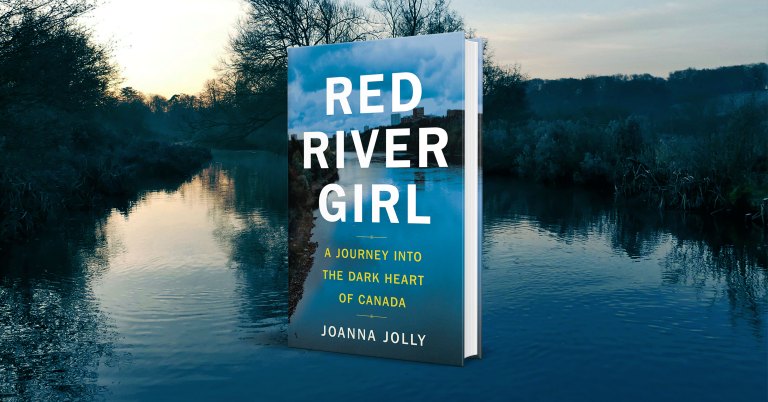