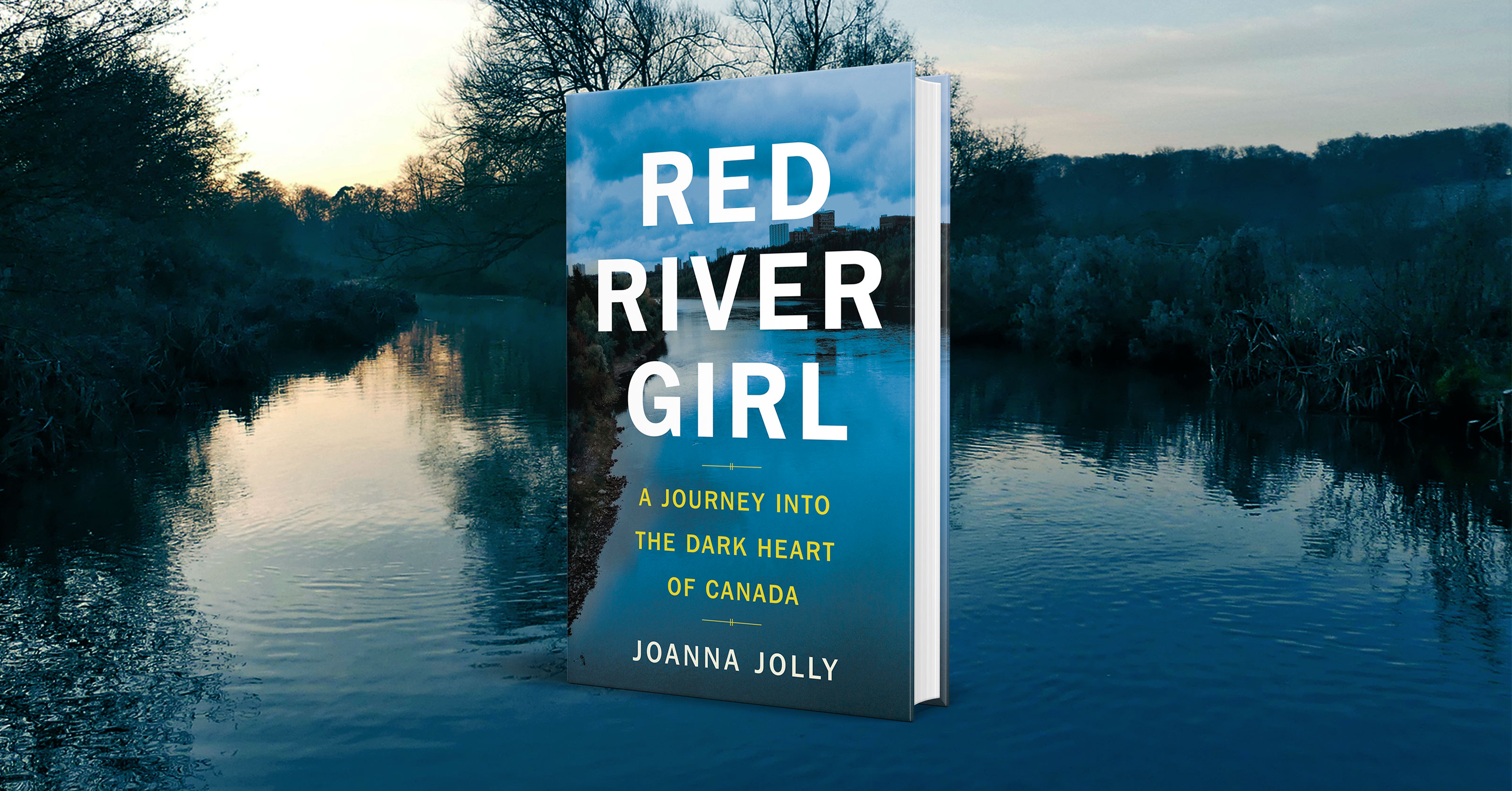 In 2016, the head of the homicide police unit in Winnipeg, Canada, assured me of one thing – I was working on an open and shut case.

Two years earlier, the body of a fifteen-year old Indigenous runaway, Tina Fontaine, had been found wrapped in a duvet cover and weighted down with rocks in the city’s Red River. It was a story I had covered as a journalist for the BBC, focusing on the disproportionately high level of violence and abuse against Indigenous women in Canada. In the past three decades, at least 1200 had been murdered or had gone missing. Tina’s killing had highlighted the issue – bringing home the violence to the Canadian public. With the arrest of a suspect, I had begun to turn my original research into a book.

‘We’ve got the right man,’ Sergeant John O’Donovan said of Raymond Cormier, a French Canadian drifter in his fifties who already held ninety-two convictions for minor crimes. The police were so convinced of his guilt they had mounted the most elaborate undercover sting operation they had ever undertaken to force a confession out of him. It had been unsuccessful, but O’Donovan was still confident.

A few months later I met Cormier myself in the confines of a prairie jail as he waited for his trial. I agreed he held a suspicious sexual obsession with Tina whom he’d met on the streets of Winnipeg weeks before her death. But he was also adamant he was innocent.

In January 2018, I returned to Winnipeg  to sit through the four week trial. But instead of witnessing an easy conviction, I watched as the prosecution case fell apart. Tina’s body had been in the river too long to preserve DNA, witnesses who might link Cormier to the crime had been unconvincing. The evidence at best was circumstantial. When the jury read out its verdict of not guilty, I realized my book needed to explain why this case had failed as much as why Indigenous girls like Tina were dying.

This meant going right back to the beginning. I didn’t have full access to the prosecution’s disclosure, but I did have leaked police notes and transcripts from the case. Using these I began to put together a timeline of Tina’s final weeks – charting her journey from her home in a rural reserve to life on the streets in Winnipeg. Using police information, trial testimony and my own interviews with witnesses, I slowly pieced together a narrative that included how social and government services had failed Tina, the police identification of Cormier as a suspect and their undercover ‘Mr Big’ operation.

Although I’m used to writing longform and documentaries, this was the first time I had delved so deeply into one story. I was conscious of my status as an outsider, which led me to check and double check each fact obsessively – from naming the trees that turned yellow in the prairie autumn, to spending time in inner-city crack dens. It was also the first time I had written a thriller. From the beginning I was determined the book should read as a crime procedural rather than as a journalistic essay. This was partly to reflect the compelling police investigation and partly to attract a wider readership. It was slow work checking the dialogue and setting of each scene, but when I did finally sit down to write, I found I loved the pace and drama of this type of storytelling.

The result is a book which I hope is both gripping and educational. The issue of missing and murdered Indigenous women is little known outside Canada, and my hope for Red River Girl is that it shines a light on complicated and entrenched problem. I also hope it stands as a tribute to vulnerable girls like Tina who find themselves abused and marginalized by mainstream society.  This is a story set in the Canadian prairies, but in truth, it could easily happen in many other countries around the world.

Dive deeper in to the dark heart of Canada with Red River Girl by Joanna Jolly, out now. 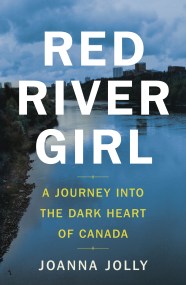 A gripping account of the unsolved death of an Indigenous teenager, the detective determined to find her killer and a country's hidden secrets

Pride 2020 | An Extract from Mary Renault’s The Charioteer