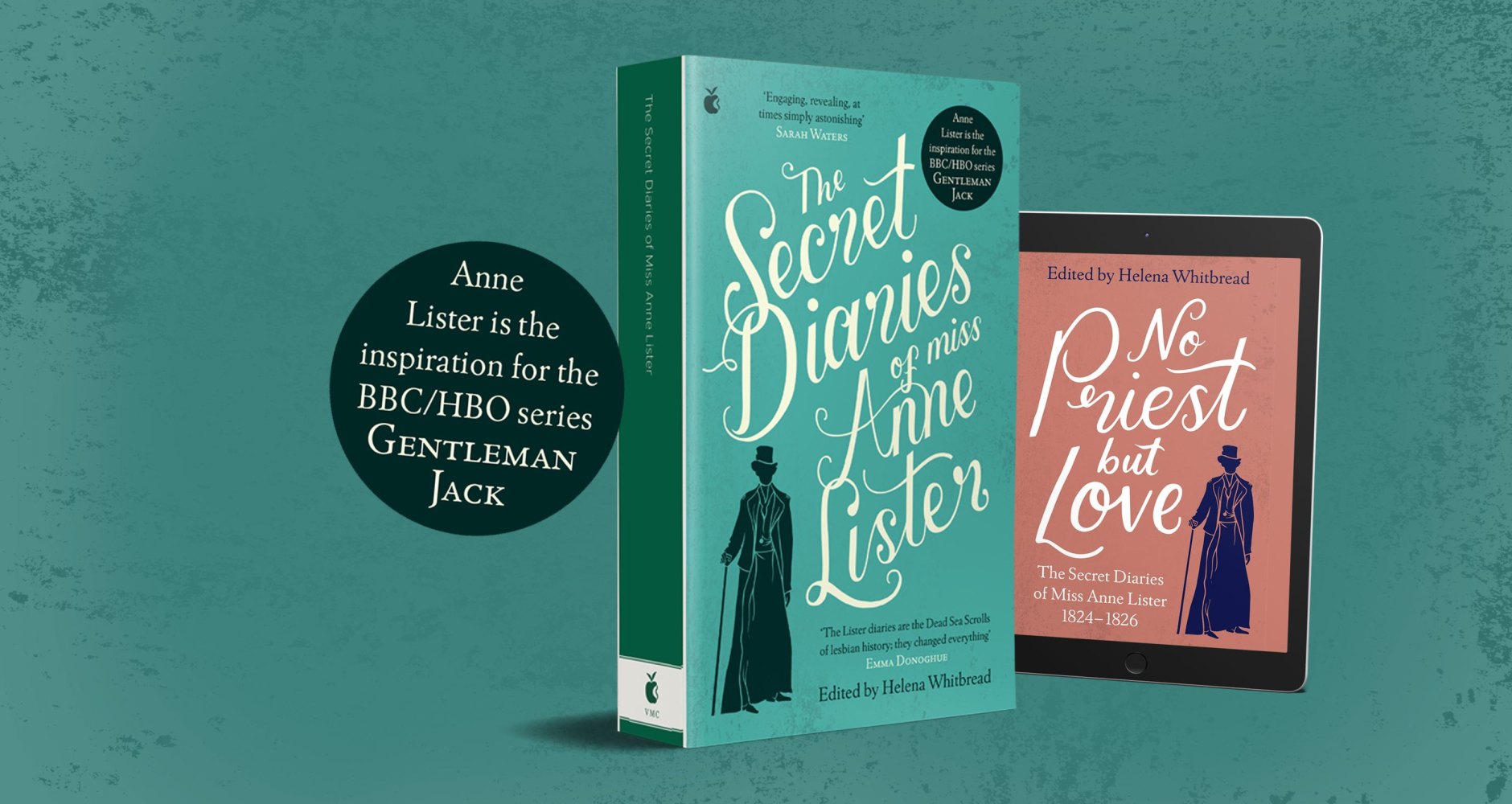 Gentleman Jack has been such a resounding success that BBC/HBO have already commissioned the second series – welcome news indeed. It’s a satisfying period drama but with a modern twist in both its subject and approach: tantalisingly, the wealthy landowner in search of a wife is a woman; and playfully, this thoroughly modern woman breaks the fourth wall, allowing her to communicate directly with a contemporary audience. Writer-director Sally Wainwright and Suranne Jones in the lead role have brought Anne Lister thrillingly to life.

When, over thirty years ago, Virago first published The Secret Diaries of Anne Lister (then under the title I Know My Own Heart) the book caused a sensation: it was hailed as the Rosetta stone of lesbian history. Helena Whitbread had spent five years transcribing the journals, which were written in code; until then, Anne Lister’s lesbianism had been suppressed or only hinted at. This this was the first time her story had been told. Jeanette Winterson demonstrates precisely why their publication was, and is, so important in this wonderful article:

‘It’s ironic that Anne Lister should re-surface in 1988, when the Thatcher government passed the infamous Section 28, banning public bodies from “promoting” homosexuality … I discovered how tough it was to try and live honestly and honourably as a gay woman in Britain … The diaries gave me courage. I felt connection.’ (http://www.jeanettewinterson.com/journalism/about-anne-lister/)

Anne Lister defied the role of nineteenth-century womanhood: she was bold, fiercely independent, a landowner, entrepreneur, industrialist and traveller who lived openly as a lesbian. At a time when women weren’t expected to admit their sexuality, Lister wrote candidly about who she would seduce, marking her orgasms as Xs in her diary. Learning that such a woman existed in Georgian England, continually pushing at the boundaries of society’s expectation in so many ways, makes Lister a person we can relate to. This is not history rewritten – she is not a fictional character in a novel – she lived, and she lived life staunchly on her own terms. She is inspirational because she was a trailblazer. Same-sex marriage has only been legal in England these past few years, but Anne and her lover made vows and exchanged rings at Holy Trinity Church in York nearly 200 years ago (the site recently saw the first blue plaque to be encircled by the LGBT+ rainbow).

Thirty years on, there is a new generation who will find inspiration and courage from reading Anne Lister’s diaries. 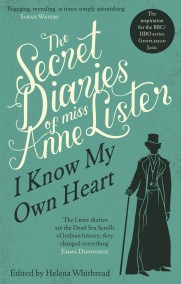 'Engaging, revealing, at times simply astonishing: Anne Lister's diaries are an indispensable read for anyone interested in the history of gender, sexuality, and the intimate lives of women' SARAH WATERS

When this volume of Anne Lister's diaries was first published in 1988, it was hailed as a vital piece of lost lesbian history. The editor, Helena Whitbread, had spent years painstakingly researching and transcribing Lister's extensive journals, much of which were written in an elaborate code - what Lister called her 'crypthand', which allowed her to record her life in intimate, and at times, explicit, detail. Until then, Anne Lister's lesbianism had been supressed or hinted at; this was the first time her story had been told. Anne Lister defied the role of nineteenth-century womanhood: she was bold, fiercely independent, a landowner, industrialist, traveller and lesbian - a woman who lived her life on her own terms.

These diaries include the years 1816-1824. The second volume, NO PRIEST BUT LOVE, is available in ebook.

Also available in ebook, No Priest But Love: the second volume of Anne Lister’s diaries. 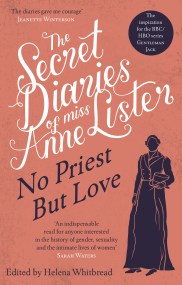 Following from The Secret Diaries of Anne Lister (published by Virago) this volume continues her story. Anne Lister arrives in post-revolutionary Paris in 1824, attempting to recover from a doomed love affair with a married woman. There she becomes emotionally entangled with a young widow. Anne's efforts, firstly to extricate herself from this new 'scrape' and then to make a choice between the two women in her life, provides an absorbing sexual and social drama.

We follow Anne Lister to Buxton, Derbyshire, where a husband appears in hot pursuit of his straying wife who has, in turn, followed Anne there; in Halifax, the Yorkshire town of Anne's birth; to London; and, lastly, to post-revolutionary Paris, a city alive with political intrigue. Anne's descriptive powers bring each scene vividly to life, providing a brilliant, kaleidoscopic background to her story.