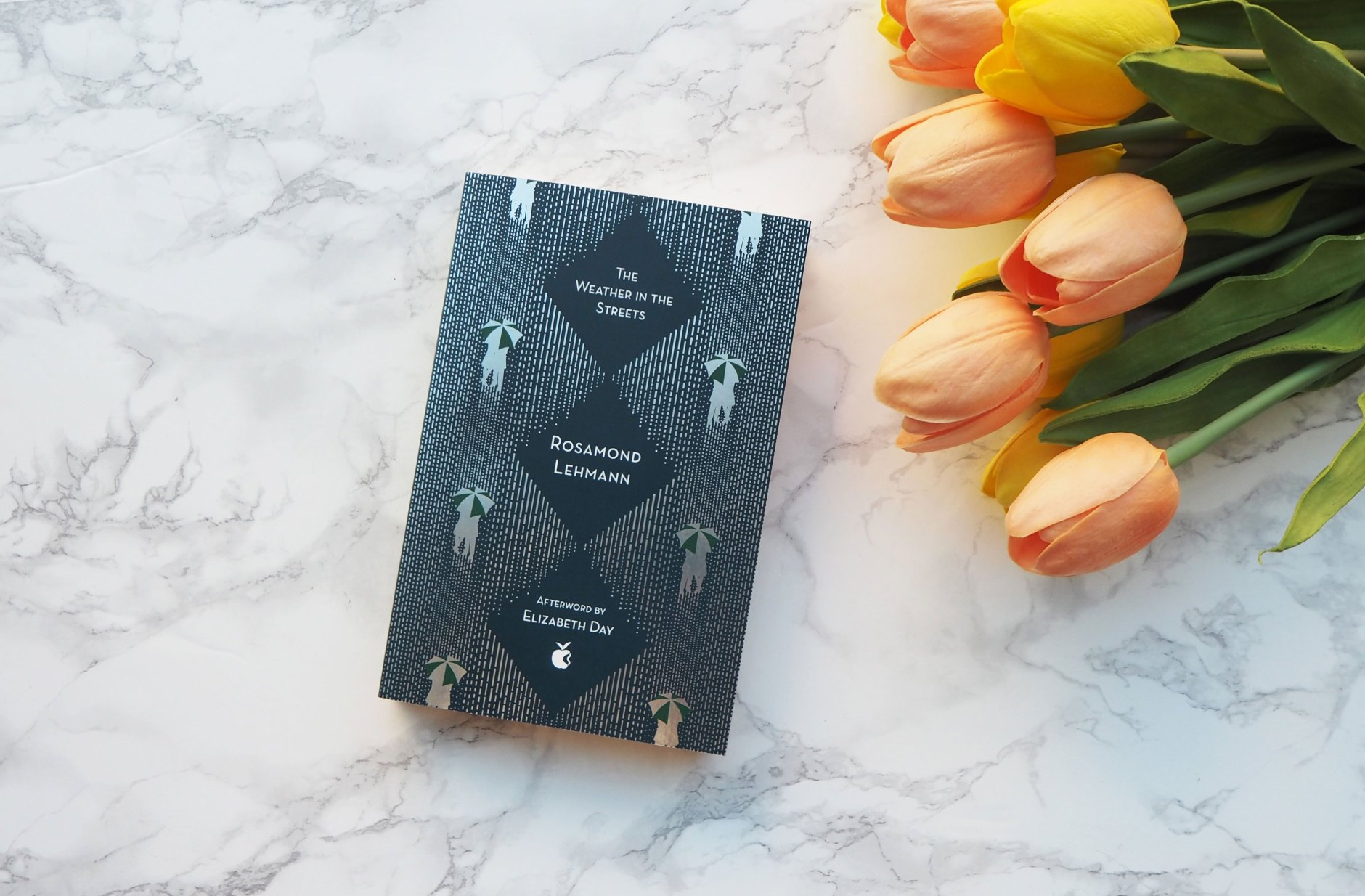 The Weather in the Streets

The Weather in the Streets follows a young woman, Olivia, and her affair with Rollo – a married man she meets on a train journey – a man she’d fallen in love with years before, at her first dance. Elegantly switching between a first- and third- person voice (sometimes within the same paragraph), the novel takes us through the tumultuous emotional impact of the affair, but also reveals how a single woman is treated by a society that frowns upon any behaviour that is deemed improper.

Pervading the whole story of the affair is Olivia’s love for Rollo; even in the face of traumatic experiences and his frequently caddish behaviour, she relishes the ‘happiness of loving’ and longs to be with him. But Lehmann’s representation of love is shrewd and complex. It is shown to be all-encompassing, overwhelming and deeply distressing: far more powerful than any social mores.

Now some eighty years old, The Weather in the Streets presents a fascinating dichotomy for the modern reader between its (now) historical setting and timeless ideas and emotions. The novel’s dialogue, conceptions of class and social backdrop fix it squarely in pre-Second World War Britain, but Olivia’s feelings, to which we’re constantly privy, are universal and relatable – and Lehmann’s writing is so fresh and crisp that it could have been written yesterday.

In watching Yorgos Lanthimos’s film The Favourite recently, I relished the fleeting shots of the way characters’ faces would change and reveal their true feelings the moment that their back was turned on a conversation; in The Weather in the Streets, Lehmann gives us endless moments of this satisfaction, as Olivia will follow a seemingly indifferent comment (‘“You’ve got a lover . . .” “Have I?” I said’) with unadulterated analysis or reflection (‘How I loathe him – all that mystic intuitive prophetic bunk and sententious blood-wisdom about Woman; fancy his parents calling him Jasper of all suitably bogus names’). Often wickedly funny and always truthful, Olivia’s comments cut to the heart of how she feels and brilliantly satirise contemporary society.

Backlisted podcast about The Weather in the Streets https://www.backlisted.fm/episodes/38-the-weather-in-the-streets-rosamond-lehmann