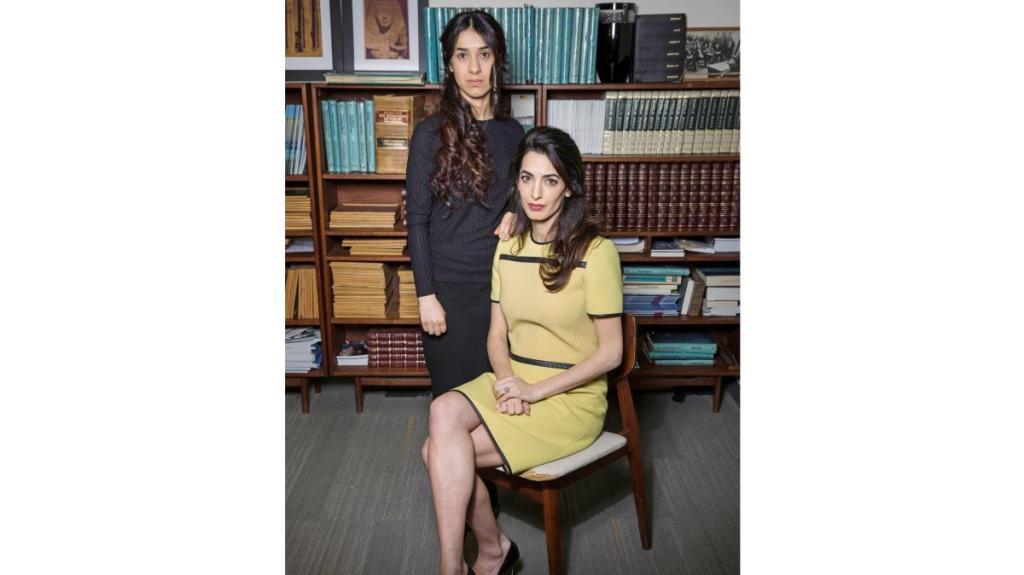 Nadia Murad survived genocide and captivity at the hands of ISIS and is now working with Amal Clooney to fight ISIS on behalf of her people. In this extract from the foreword to her memoir, The Last Girl, Amal Clooney explains why Nadia’s mission is so important, and why her voice is one to be heard.

Nadia Murad is not just my client, she is my friend. When we were introduced in London, she asked if I would act as her lawyer. She explained that she would not be able to provide funds; that the case would likely be long, and unsuccessful. But before you decide, she had said, hear my story…

As a human rights lawyer, my job is often to be the voice of those who have been silenced: the journalist behind bars; or the victim of war crimes fighting for their day in court. There is no doubt ISIS tried to silence Nadia, when they kidnapped and enslaved her, raped and tortured her, and killed seven members of her family in a single day.

But Nadia refused to be silenced. She has defied all the labels that life has given her: Orphan. Rape Victim. Slave. Refugee. She has instead created new ones: Survivor. Yazidi leader.
Women’s advocate. Nobel Peace Prize Nominee. United Nations Goodwill Ambassador. And now author….

Those who thought that by their cruelty they could silence her were wrong. Nadia Murad’s spirit is not broken, and her voice will not be muted. Instead, through this book, her voice is louder than ever. 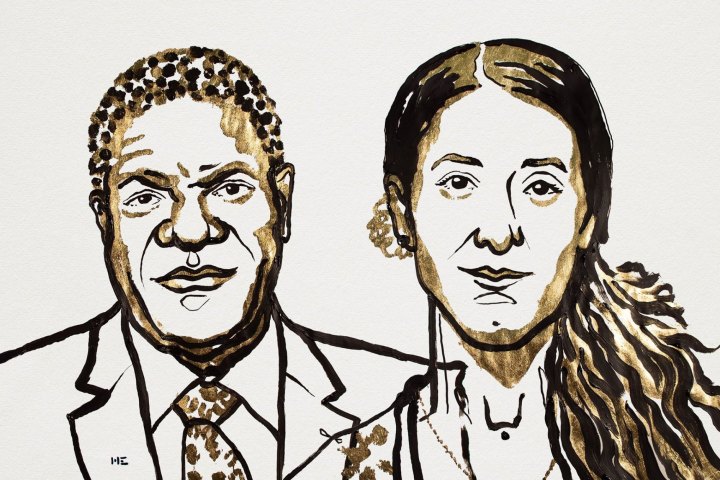 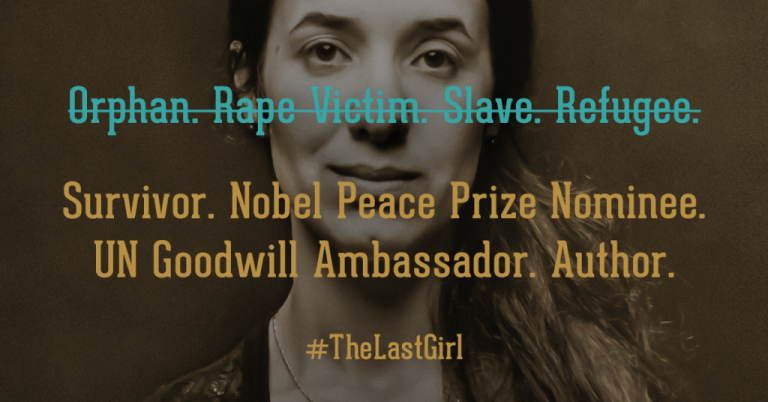 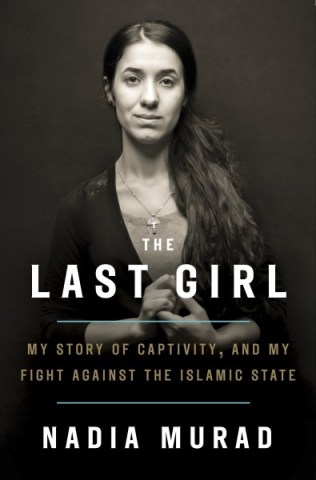 Virago to publish The Last Girl