We are long-time fans of Gilmore Girls here at Virago, and spent more time than we care to admit on re-watching and re-reading ahead of the 2016 Netflix reboot. In case you were wondering, some of our favourite ways to lose a couple of hours on the internet this year have included:

All 339 Books Referenced In “Gilmore Girls”.

We were enormously excited to publish the brilliant, funny and intimate memoir of Lauren Graham (aka Lorelai Gilmore), Talking As Fast As I Can: From Gilmore Girls to Gilmore Girls, and Everything in Between. To celebrate, the café at Virago Towers transformed into Luke’s Diner for the day – and we have been receiving some truly excellent Lauren Graham book faces . . .

Read a short extract from Talking As Fast As I Can below to whet your appetite.

I’ve been fortunate to work for many wonderful writers in television and film. I’ve done several classic plays and musicals, performed a handful of works by Shakespeare, and—while in graduate school—studied the works of Chekhov and Ibsen in depth. Which is why I feel confident in my ability to assure you that, without a doubt, the most challenging line of dialogue that’s ever been conceived by an author to be performed by an actor is “Welcome to Chili’s!” Hamlet, schmamlet—go ahead right now and try that line at home.

In that short phrase, you must convey happiness, wholesomeness, hospitality, cleanliness, family values, and a potato that’s been well baked—all without a trace of cynicism. Undersell it and you risk coming off like a surly teen who was forced to take a job for the summer. Overdo it and you may seem haughty in a way that unintentionally conveys that you think this place is beneath you and that you’re still angry about being passed over for the hostess position at the Olive Garden.

For years before I was ever cast in a “real” part, I auditioned for, and ended up making, many commercials. Some actors I knew at the time thought commercials were a bad pursuit. They felt they weren’t artistic enough. Some worried the repetition of days spent holding up a jar of peanut butter and grinning crazily at it would give them bad habits as an actor. For me, I found that the routine of auditioning almost every day made me more able to handle my nerves when something bigger came up. I’d schlep into the city from Brooklyn with my giant book bag in which I always carried both a blue denim shirt (to play moms and other people who cared about detergent) and a black blazer (to play young professionals who tended to care more about cars and banks), and even if I didn’t get the job, I felt I’d done something that day. I liked the feeling that I was working, even if it wasn’t exactly Hedda Gabler. The only line I drew artistically was regarding feminine protection ads. I wasn’t sure if I’d ever have any success as an actor, but even if not, I knew I didn’t want to be immortalized on film riding a horse on a beach as the sun set feeling “fresh.”

During this time, when I wasn’t playing someone whose biggest worry in life was her dishpan hands, I frequently worked as a background player. This involved being paid approximately a hundred dollars to pretend to read the label on a tuna fish can in a fake grocery store aisle in the very distant background of a shot of the person who actually had been hired to bemoan her dishpan hands. In every single commercial I ever auditioned for, we were advised by the casting people to speak into the camera “like you’re talking to your best friend.” In life, if I ever spent longer than ten seconds talking about my dry hands, or how delicious a certain line of frozen entrées was (even with one-third fewer calories!), or how truly bouncin’ and behavin’ my hair was lately, I’d have no friends.

At the time, it was a struggle to stay afloat in Manhattan. (How times have not changed!) Occasionally I’d have a commercial run on air long enough to pay the bills for a few months, but I made a rule that I’d keep some sort of day job up until the time when acting became enough of a conflict that I had to quit. But as I licked fake toothpaste off my teeth for the millionth time, I wondered if that day would ever come.

Buy the book now from Waterstones, Hive, Amazon, or your local bookshop. 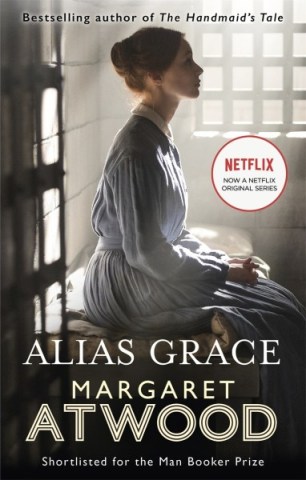 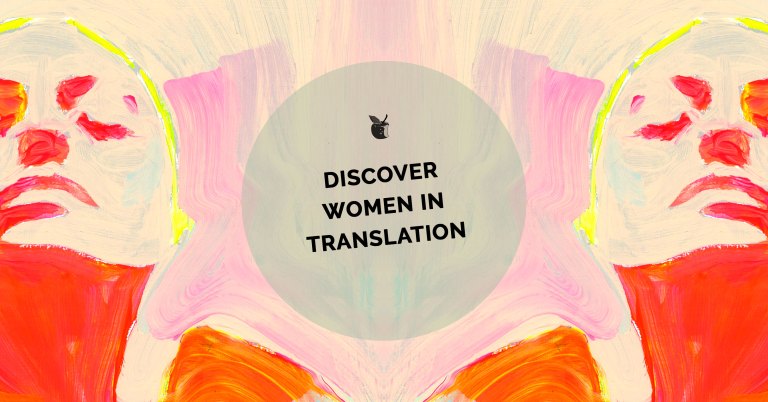