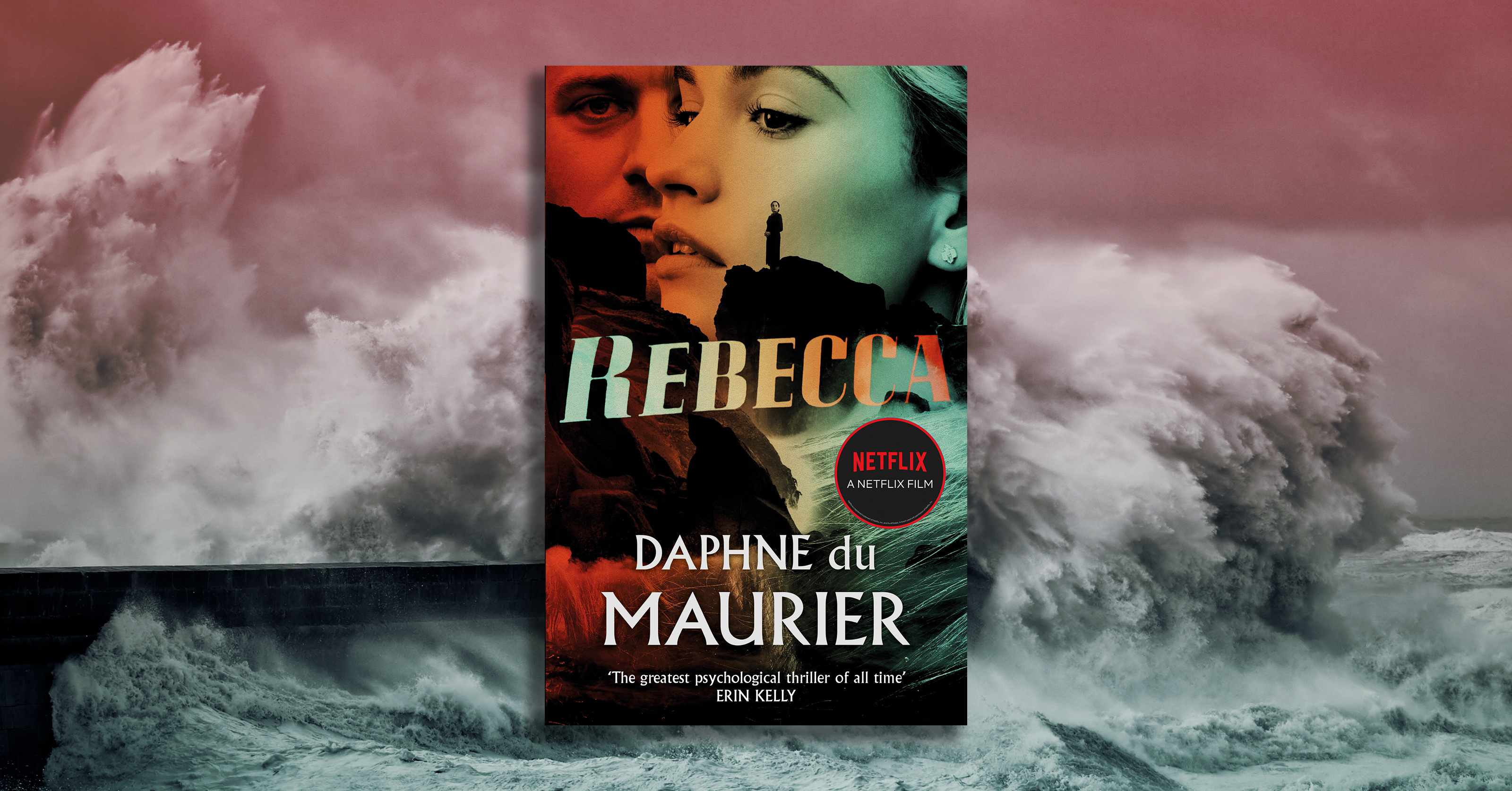 Did you hear? Everyone’s favourite du Maurier novel is getting a shiny new adaptation!

Director Ben Wheatley has gone back to the book for inspiration for this fresh new look at a timeless story that has never gone out of print. Netflix will be releasing their new adaptation of Rebecca on 21st October, so we’ve gathered all the information you might need here . . .

The nameless narrator of the story will be played by Lily James, best known for her roles in Downton Abbey and the smash hit musical sensation, Mamma Mia 2. Her husband, the dashing but cold Maxim de Winter will be embodied by Armie Hammer, recognisable from his leading roles in films such as Call Me By Your Name and The Man from U.N.C.L.E. Chilling and sinister housekeeper will be played by veteran actor, Dame Kristen Scott Thomas (The English Patient, Gosford Park) and Keeley Hawes (The Durrells, Bodyguard) will play Maxim’s sister, Beatrice.

For those of you yet to discover the classic novel, here’s a brief glimpse of the plot.

Working as a lady’s companion, the orphaned heroine of Rebecca learns her place. Life begins to look very bleak until, on a trip to the South of France, she meets Maxim de Winter, a handsome widower whose sudden proposal of marriage takes her by surprise. Whisked from glamorous Monte Carlo to his brooding estate, Manderley, on the Cornish Coast, the new Mrs de Winter finds Max a changed man. And the memory of his dead wife Rebecca is forever kept alive by the forbidding Mrs Danvers . . .

Not since Jane Eyre has a heroine faced such difficulty with the Other Woman. An international bestseller that has never gone out of print, Rebecca is the haunting story of a young girl consumed by love and the struggle to find her identity.

When will it be released, we hear you cry?! Set your Netflix reminder here to ensure you’re alerted as soon as Rebecca is made available on 21st October 2020.

Daphne du Maurier (1907-89) was born in London, the daughter of the famous actor-manager Sir Gerald du Maurier and granddaughter of George du Maurier, the author and artist. In 1931 her first novel, The Loving Spirit, was published. A biography of her father and three other novels followed, but it was Rebecca that launched her into the literary stratosphere and made her one of the most popular authors of her day.

Now if you don’t mind us, we’re off for a re-read…