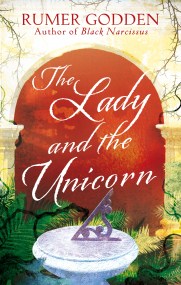 The Lady and the Unicorn

In a crumbling Calcutta mansion, with faded frescos and a jasmine-covered garden, the Lemarchant family live, clinging to the fringes of respectability: neither Indian nor… 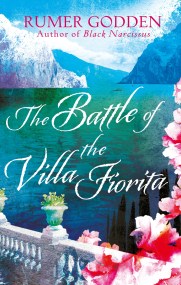 The Battle of the Villa Fiorita

When their mother leaves the country to be with her lover, Hugh and Caddie Clavering's seemingly perfect life falls apart. Devestated, and desperate for her… 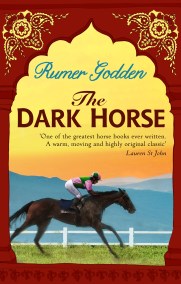 'All horses can walk - some badly, some well, but to a few is given a gift of movement feline in its grace, a slouching,… 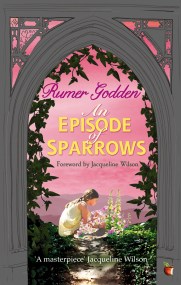 An Episode of Sparrows

With a foreword by JACQUELINE WILSON 'A masterpiece of construction and utterly realistically convincing...Rumer Godden's writing is admired for many qualities...but I think her greatest… 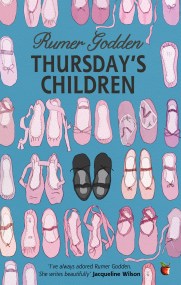 Doone Penny is a child with a gift - he was born to dance. But though others recognise his talent, there is little encouragement from… 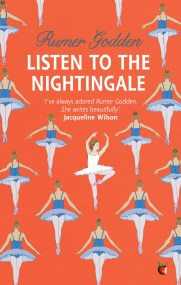 Listen to the Nightingale

'Never forget, Charlotte, you were born to be a dancer . . . Never forget. Promise.' Before her ballet teacher died, Lottie promised Madame Holbein… 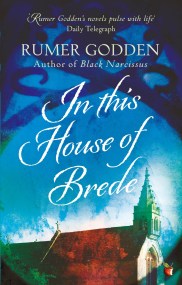 In this House of Brede

'The motto was Pax but the word was set in a circle of thorns. Peace, but what a strange peace, made of unremitting toil and… 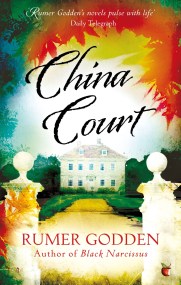 Tracy Quinn, daughter of a screen star and raised on film sets around the world, returns to her adored family home, a country house named… 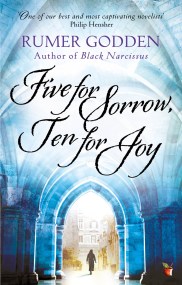 Five for Sorrow Ten for Joy

The Sisters of Béthanie, a French order of Dominican nuns, dedicate themselves to caring for the outcasts of society - criminals, prostitutes and drug addicts.… 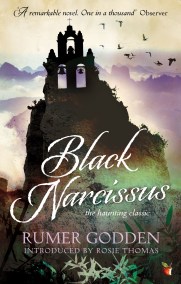 High in the Himalayas near Darjeeling, the old mountaintop palace shines like a jewel. When it was the General's 'harem' palace, richly dressed ladies wandered… 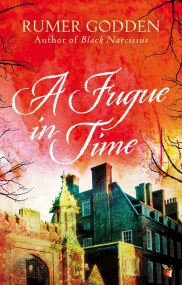 A Fugue in Time

Grizel Dane, a bold young servicewoman in the US army, arrives at the London home of her great-uncle Sir Rollo Dane seeking refuge from the… 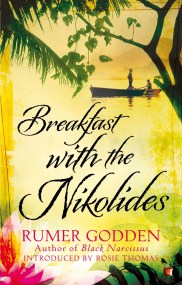 For Emily Pool, India is a magical place where she has the freedom to escape her mother's suffocating influence. Her days are spent exploring the… 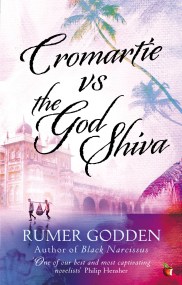 Cromartie vs The God Shiva

A revered effigy of the god Shiva is missing from the Patna Hall Hotel on south India's exquisite Coromandel coast. Was it stolen, and to… 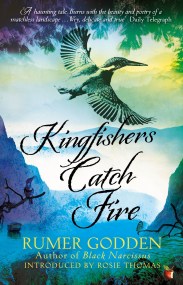 Sophie, an English ingénue with two children, arrives in Himalayan Kashmir to set up home in a tumbledown cottage surrounded by flowers and herbs. Settling… 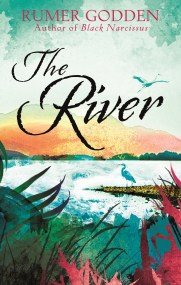 Harriet is caught between two worlds: her older sister is no longer a playmate, her brother is still a little boy. And the comforting rhythm…