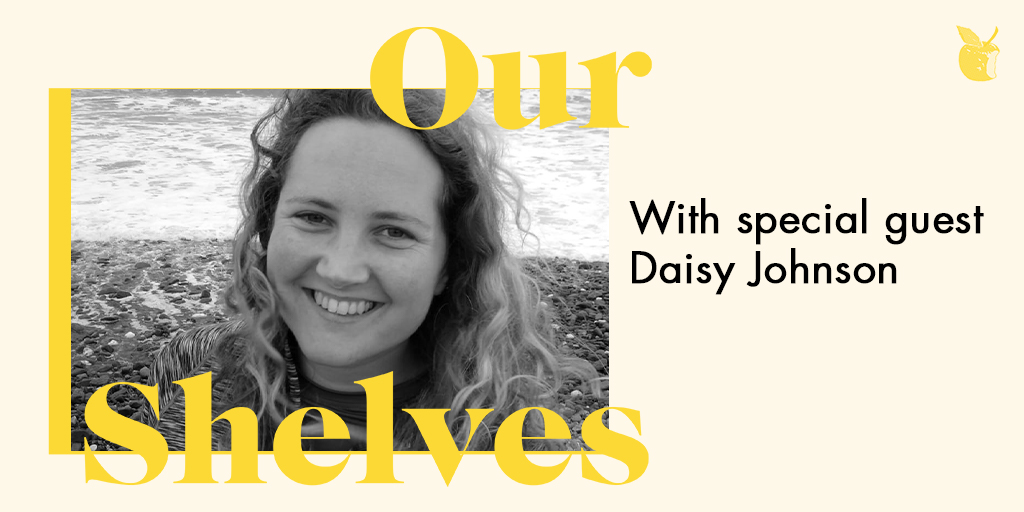 How do you balance motherhood and creativity?

In this episode of OurShelves Lucy Scholes interviews Daisy Johnson, Booker Prize-shortlisted author of Fen, Everything Under and Sisters, on rewriting the haunted house, why women are expected to use personal lives in fiction, and how books on motherhood are creating a feminist conversation.

My bedside table is an explosion of books. I’m revisiting some for a current project including Self-Portrait by Celia Paul and the Edmond Gordon Angela Carter biography. Other books in the pile to read are A Man’s Place by Annie Ernaux and Poor by Caleb Femi.

Literary Friction’s interview with Mary Gaitskill has been on my mind as well as an older article by Rachel Cusk about the artists Celia Paul and Cecily Brown.

Gazelle Twin’s album Pastoral has kept me company for many grumpy walks and feels particularly relevant at the moment. My new plan to get through lockdown is to try and watch as many Penelope Cruz films in Spanish as possible, starting with Everybody Knows which feels wonderfully true on small town relationships. Revisiting Volver/Amaldovar.

I’m pregnant so I’ve been reading a lot of books about babies recently which has made me double think about a lot of feminism and how much harder it needs to work. I Am Not Your Baby Mother by Candice Brathwaite was very eye opening and What To Expect When You’re Expecting has been helpful if uncomfortably clear on how we perceive pregnancy and motherhood.

Rereading a lot of Shirley Jackson, especially her essays, this fight between being able to be a mother and also a person.

A photo of my parents looking obscenely young with me in one of those bouncy carriers that hang from a doorframe. Not being able to see them – though more lucky than most people – as much this year, thinking about how motherhood might change the relationship with them, are you still a child when you become a mother?

The novels I give change a lot. I used to give Miss Smilla’s Feeling for Snow by Peter Hoeg a lot. A friend introduced me to Helen Oyeyemi about seven years ago and ever since I’ve been trying to recommend her to as many people as possible. Last year it was Akawake Emezi’s extraordinary Freshwater. 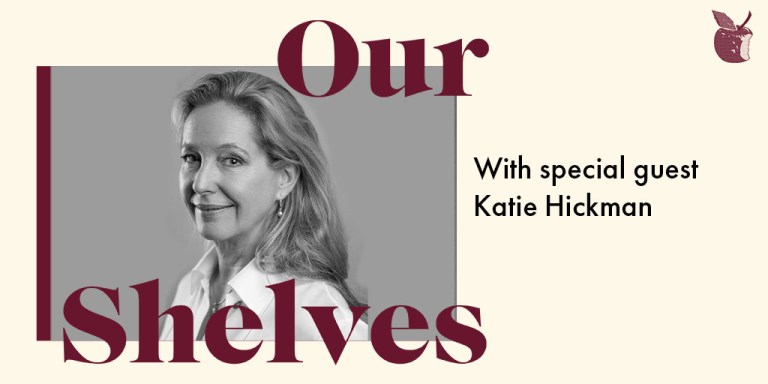 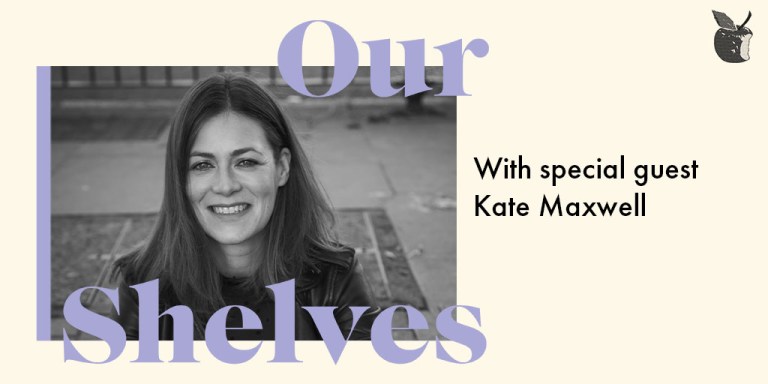 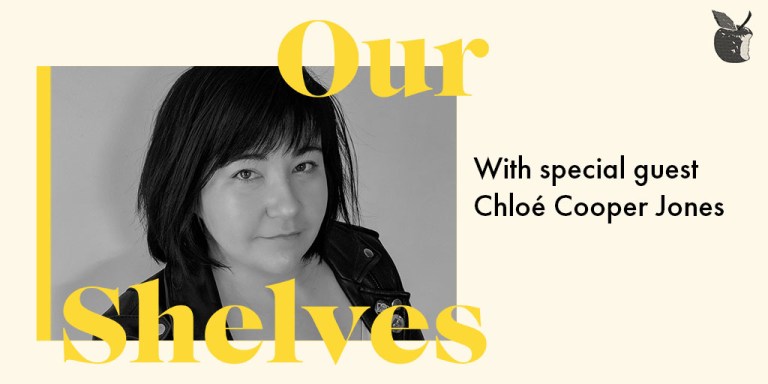 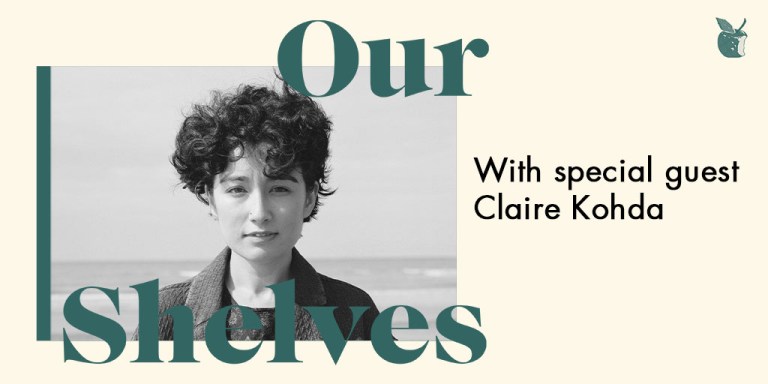