A sparkling debut. Any sadness in the telling is countered by the panache and surprise of the writing infused in these pages. Love wins out in a life of struggle - the struggle of a monarch without a kingdom
Elle (France)
Violaine Huisman unfurls memories, facts and family myths . . . it's poignant, terribly alive . . . the grit Huisman has in retelling her story, both as a young girl and as a writer, is as beautiful as it is brave . . . dignified and devastating, the book is a superb monument to a woman who spent her whole life in flight
Le Monde
Hypnotic and searching
La Vie
A magnificent ode. Her prose abounds with literary force
Le Point
Violaine Huisman summons her late mother's voice in order to speak with and through and for her. The result is a charged portrait of a vibrant and destructive woman as imagined by the daughter who believed it was her job to save her. The prose has the unmistakable urgency and authority of love, producing an homage without idealization, an elegy without false consolation. The Book of Mother is at once an act of radical identification and a way of letting go
Ben Lerner 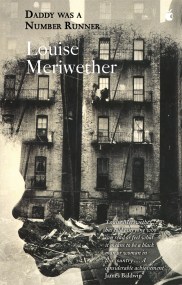 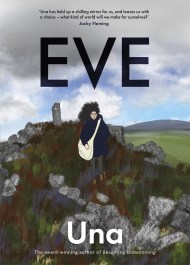 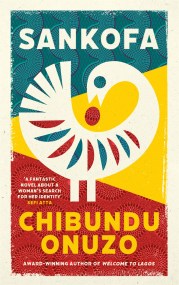 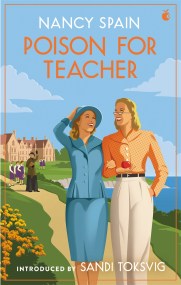 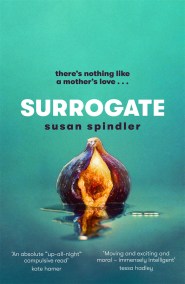 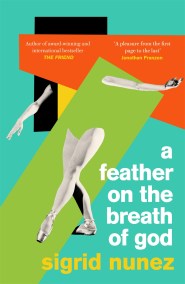 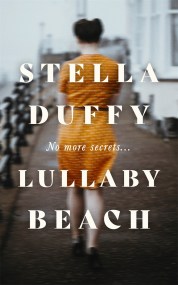 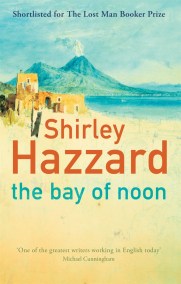 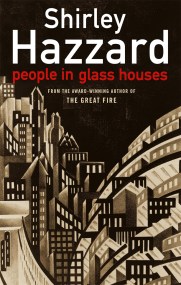 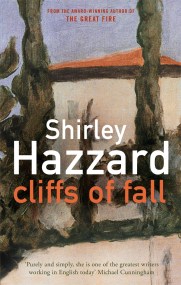 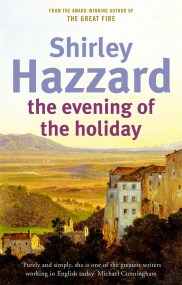 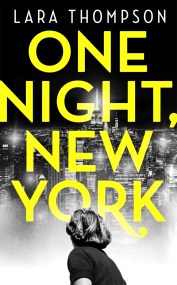