A brilliant, dazzling, daring novel
Boston Globe
A passionate honesty grips the heart of The Last of Her Kind ... A subtle and profoundly moving novel about friendship, romantic idealism and shame
O, The Oprah Magazine
An unflinching examination of justice, race and political idealism that brings to mind Philip Roth's American Pastoral and the tenacious intelligence of Nadine Gordimer
New York Times
A remarkable and disconcerting vision of a troubled time in American history
The New Yorker
Sigrid Nunez teaches an honors-level survey course in the sexual, political, and cultural movements that shaped the thinking (and rocked the world) of so many boomer women. Nunez's voice is unflinching and intimate, her novelistic structure as invitingly informal as jottings in a journal
Entertainment Weekly
A compelling account of the 1960s and their aftermath, a carefully written and discerning narrative with closely drawn portraits of two prototypical yet unique women trying to construct a friendship across an unbridgeable class divide
New York Times Book Review
A powerful and acute social novel, perhaps the finest yet written about that peculiar generation of young Americans who believed their destiny was to shape history.
Salon.com
This is a novel about idealism and also about race relations, class, madness, rock music, and the true nature of love. It's a tribute to the skill and sensitivity of author Sigrid Nunez that The Last of Her Kind has something revelatory to say about each of these subjects. Decades from now, historians would do well to consult this book to get a true sense of how the upheavals of the late 1960s reverberated through the lives of young Americans from one who experienced this social earthquake firsthand
Baltimore Sun
This engrossing, beautiful novel will enthrall readers
Booklist (starred review)
Nunez ably and effectively evokes the political and social atmosphere of the times . . . Nunez takes a jeweller's eyepiece to racial and sexual politics, to the lasting impact of male violence and to the painful fragility of family bonds . . . an enormously absorbing novel with real heart to it, and a vivid recreation of a seismic and lastingly influential time
Alex Clark, Observer 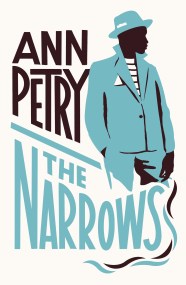 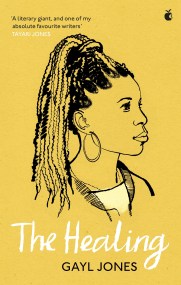 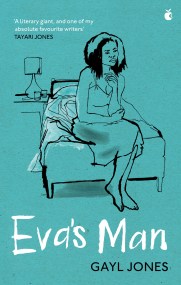 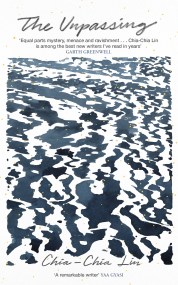 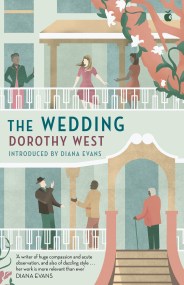 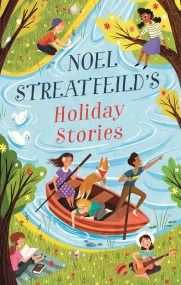 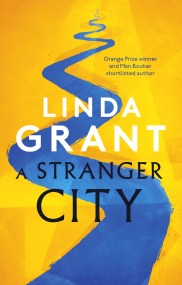 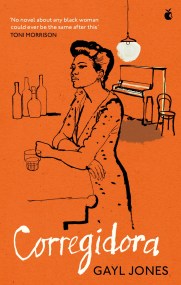 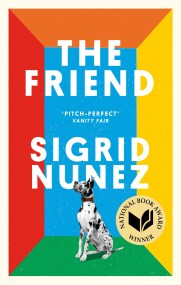 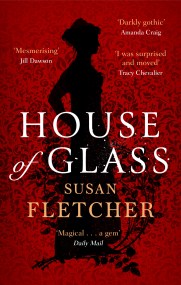 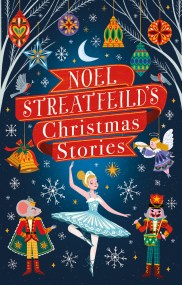