Every woman often faces the unwelcome prospect of "playing the girl." These essays by journalist Chocano, inspired by Lewis Carroll's Alice, lead readers on a journey to identify and understand just who this girl is and from where she originates. The author interweaves relevant personal stories from her childhood and adult experiences with and entertaining and insightful review of female characters from the last 50 years of pop culture, including television, film and literature. Chocano not only looks back at her own experiences, she also writes emotionally about the realities of the world that her young daughter faces today. Each piece combines numerous, well-connected examples from the author's extensive knowledge of pop culture, with an analysis of a theme related to the various aspects of women's lives: work, relationships, marriage, sexuality, motherhood, and even math. As a result, the essays have a sound research foundation and are well documented. VERDICT: This entertaining, engaging, enlightening tour of the portrayal of women in pop culture will appeal to general readers and researchers in a variety of cross-disciplinary fields.
Library Review
In this whip-smart essay collection, pop culture critic Chocano explores representations of women in books, movies, and television, with characters ranging in time and temperament from Edith Wharton's Lily Bart to Mad Men's Joan and Peggy. Remarkably comprehensive and enjoyably associative, the essays move quickly from the haunting performances of French actress Isabelle Adjani to The Real Housewives of Beverly Hills, Bewitched, and I Dream of Jeannie as allegories for the potential of powerful women to "wreck civilization." Chocano astutely observes that Thelma and Louise and Pretty Woman are "dueling metanarratives" from the same cultural moment, offering diametrically opposed messages about women's aspirations. On a personal note, Chocano describes her laborious efforts to raise a daughter without the patriarchy's cultural hangups via an extremely thorough examination of Disney's Frozen and its famous aria, asking-"What exactly is she letting go of?" Readers with even a rudimentary understanding of feminism may find it wearisome to have such seminal texts as Charlotte Perkins Gilman's The Yellow Wallpaper (1892) and Betty Friedan's The Feminine Mystique (1963) rehashed; with a vast spectrum of material, and Chocano's incisive and witty approach, however, these essays will appeal to anyone interested in how women's stories are told.
Publishers Weekly, starred review
Super insightful book on the female form in film. This will really get your wheels turning about the images we were shown growing up and the new ways women can be depicted in the future
Stylist 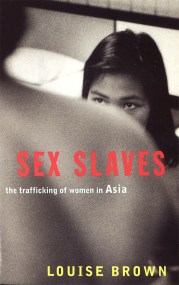 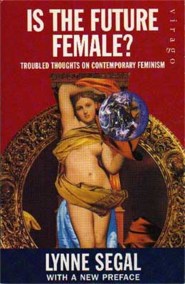 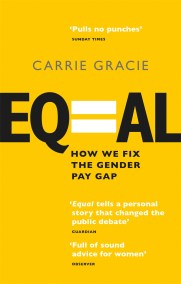 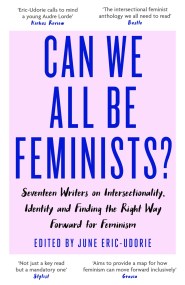 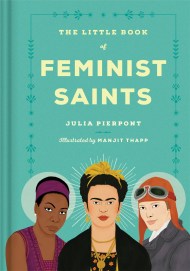 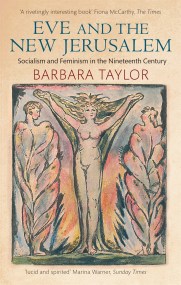 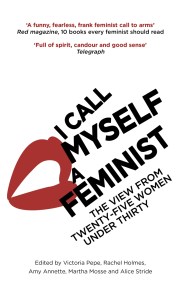 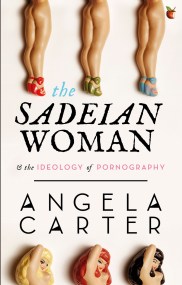 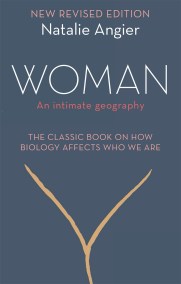 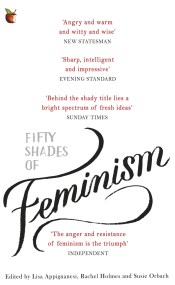 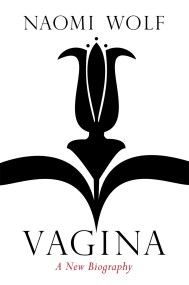 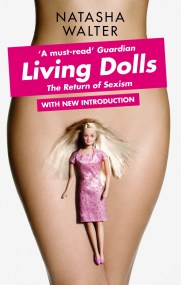