The Collected Stories of Shirley Hazzard 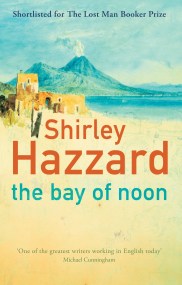 The Bay Of Noon

The scene is Naples, against whose ancient and fantastic background the modern action takes place. Among the protagonists is Jenny, young and pretty, who has… 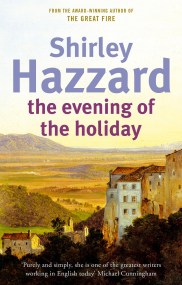 The Evening Of The Holiday

Passionate undercurrents sweep in and out of this eloquent novel about a love affair in the summer countryside in Italy and its inevitable end. It… 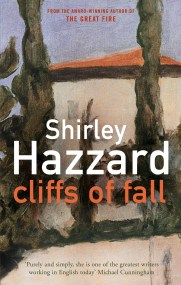 Shirley Hazzard's stories are sharp, sensitive portrayals of moments of crisis. Whether they are set in the Italian countryside or suburban Connecticut, the stories deal… 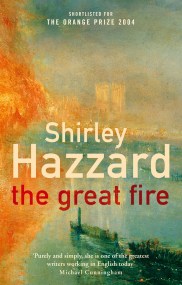 The Great Fire is Shirley Hazzard's first novel since The Transit of Venus, which won the National Book Critics Circle Award in 1981. The conflagration… 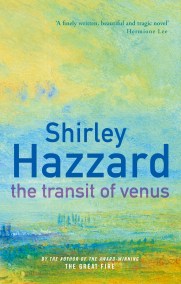 The Transit Of Venus

Caro, gallant and adventurous, is one of two Australian sisters who have come to post-war England to seek their fortunes. Courted long and hopelessly by… 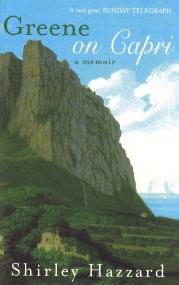 When friends die, one's own credentials change: one becomes a survivor. Graham Greene has already had biographers, one of whom has served him mightily. Yet…