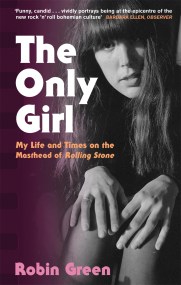 A raucous and vividly dishy memoir by the only woman on the masthead of Rolling Stone Magazine in the Sixties. A female Almost Famous. In…