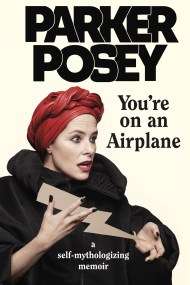 You're on an Airplane

Have you ever wondered what it would be like talk to Parker Posey? On an airplane, with Parker as your seat companion, perhaps? Parker's irreverent,…