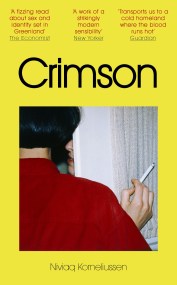 'Effortlessly cool, funny yet sad, breezy but thoughtful - this is an edgy and unputdownable work of modern literature' Sharlene Teo, author of Ponti 'Crimson…