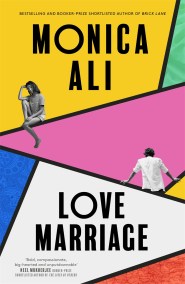 The first new novel in a decade from the bestselling, Booker Prize-shortlisted author of BRICK LANE 'I absolutely loved it. Exquisitely written with big heartedness,…