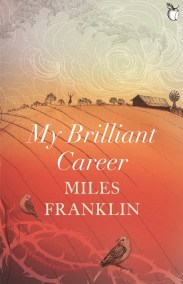 Trapped on her parents' farm in the hardscrabble Australian outback, sixteen-year-old Sybylla Melvyn loves the bush but not the toil it brings. She longs for…