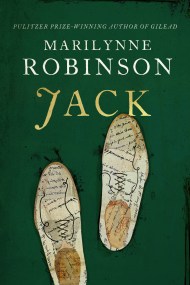 'Grace and intelligence . . . [her work] defines universal truths about what it means to be human' BARACK OBAMA 'Radiant and visionary' SARAH PERRY,… 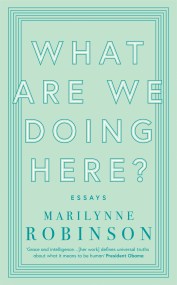 What are We Doing Here?

New essays by the Orange and Pulitzer Prize winning author of Gilead, Home and Lila. In this collection, Marilynne Robinson, one of today's most important…

The Givenness Of Things

A profound essay collection from the beloved author of Gilead, Houskeeping and Lila, including Marilynne Robinson's conversation with President Barack Obama. 'Grace and intelligence ...[her… 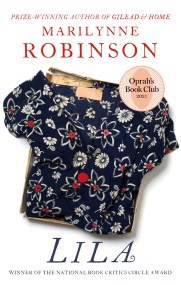 WINNER OF THE NATIONAL BOOK CRITICS CIRCLE AWARD AN OPRAH'S BOOK CLUB PICK Lila, homeless and alone after years of roaming the countryside, steps inside… 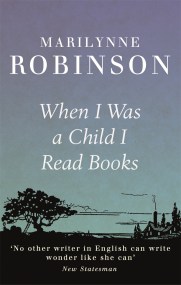 When I Was A Child I Read Books

From the author of the magnificent, award-winning novels GILEAD, HOME and LILA comes this wonderful, heart-warming collection of essays about reading. 'Grace and intelligence ...[her… 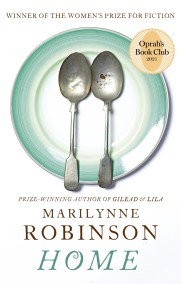 WINNER OF THE WOMEN'S PRIZE FOR FICTION 2009 AN OPRAH'S BOOK CLUB PICK Jack Boughton - prodigal son - has been gone twenty years. He… 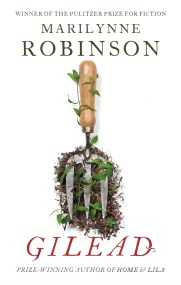 WINNER OF THE PULITZER PRIZE FOR FICTION and THE NATIONAL BOOK CRITICS CIRCLE AWARD AN OPRAH'S BOOK CLUB PICK In 1956, towards the end of…