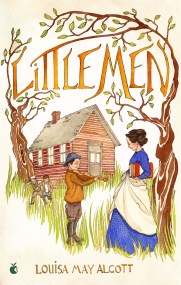 'It takes so little to make a child happy, that it is a pity in a world full of sunshine and pleasant things, that there… 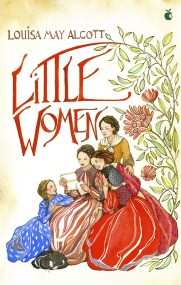 'I am not afraid of storms, for I am learning how to sail my ship.' The four March sisters couldn't be more different: Meg, the… 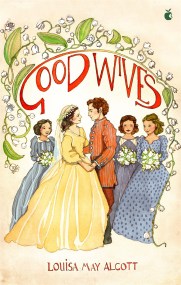 'Life and love are very precious when both are in full bloom' With four lively, attractive women in one house and a dashing young bachelor… 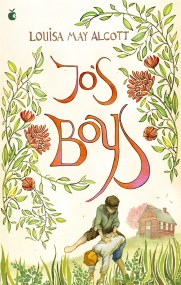 'Mothers can forgive anything! Tell me all, and be sure that I will never let you go, though the whole world should turn from you.'…