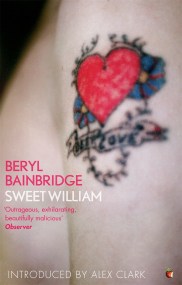 'People came in and out, chairs were moved, dishes gathered up on trays, but it was happening at a great distance; she concentrated entirely on… 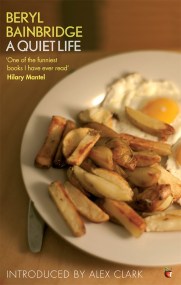 Seventeen-year-old Alan can't stand rows. But, though the Second World War has ended, peace hangs by a fine thread at home: his troublesome sister Madge… 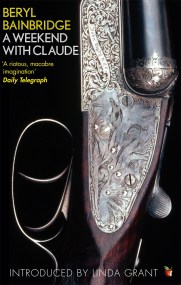 A Weekend With Claude

An old snapshot shows a group of friends lounging in the sunshine, on a weekend in the country at the invitation of bearded, satyric Claude… 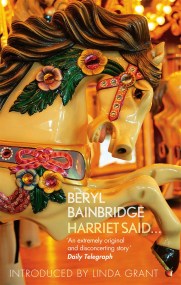