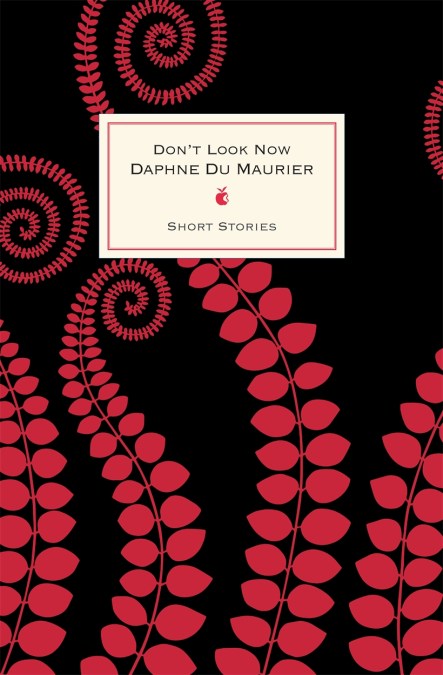 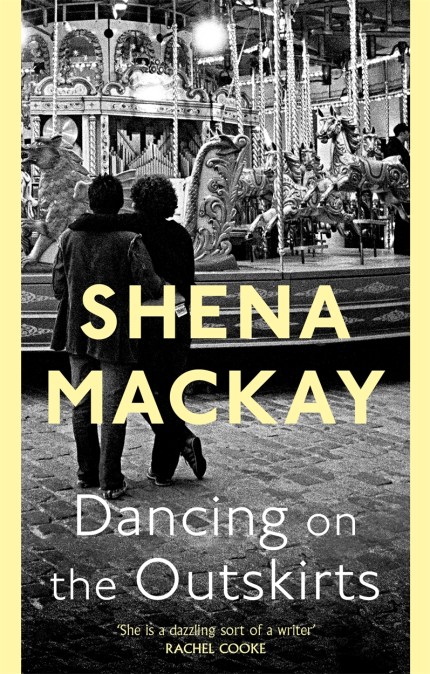 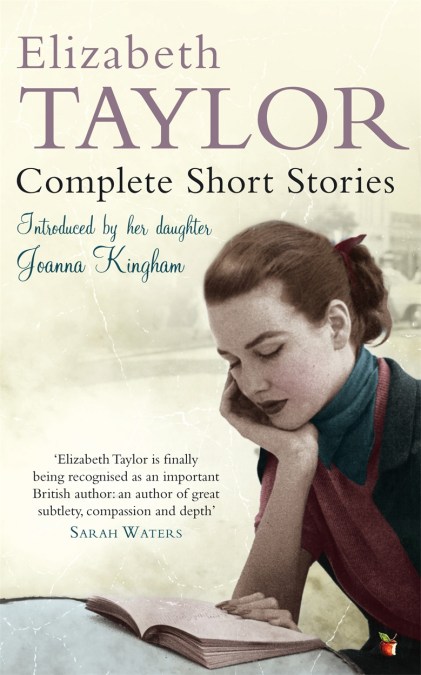 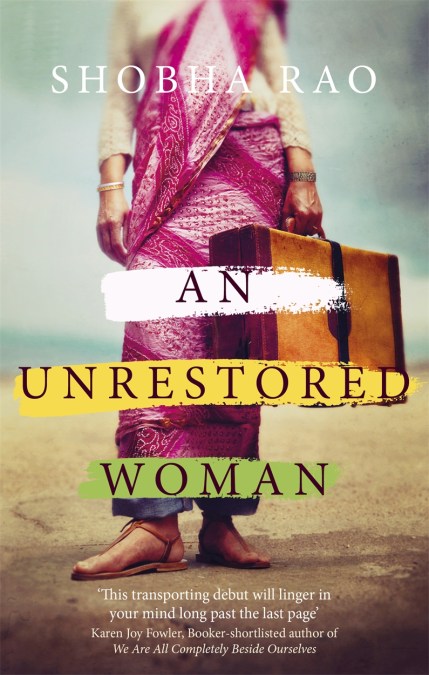 The characters in these fearless stories stumble – occasionally towards love, more often towards survival – and find that history, above all, is their truest and greatest opponent. And what emerges, in the midst of newly erected barriers, boundaries, and nations, is a journey into the centre of the only place that matters – the human heart.
Previous Page