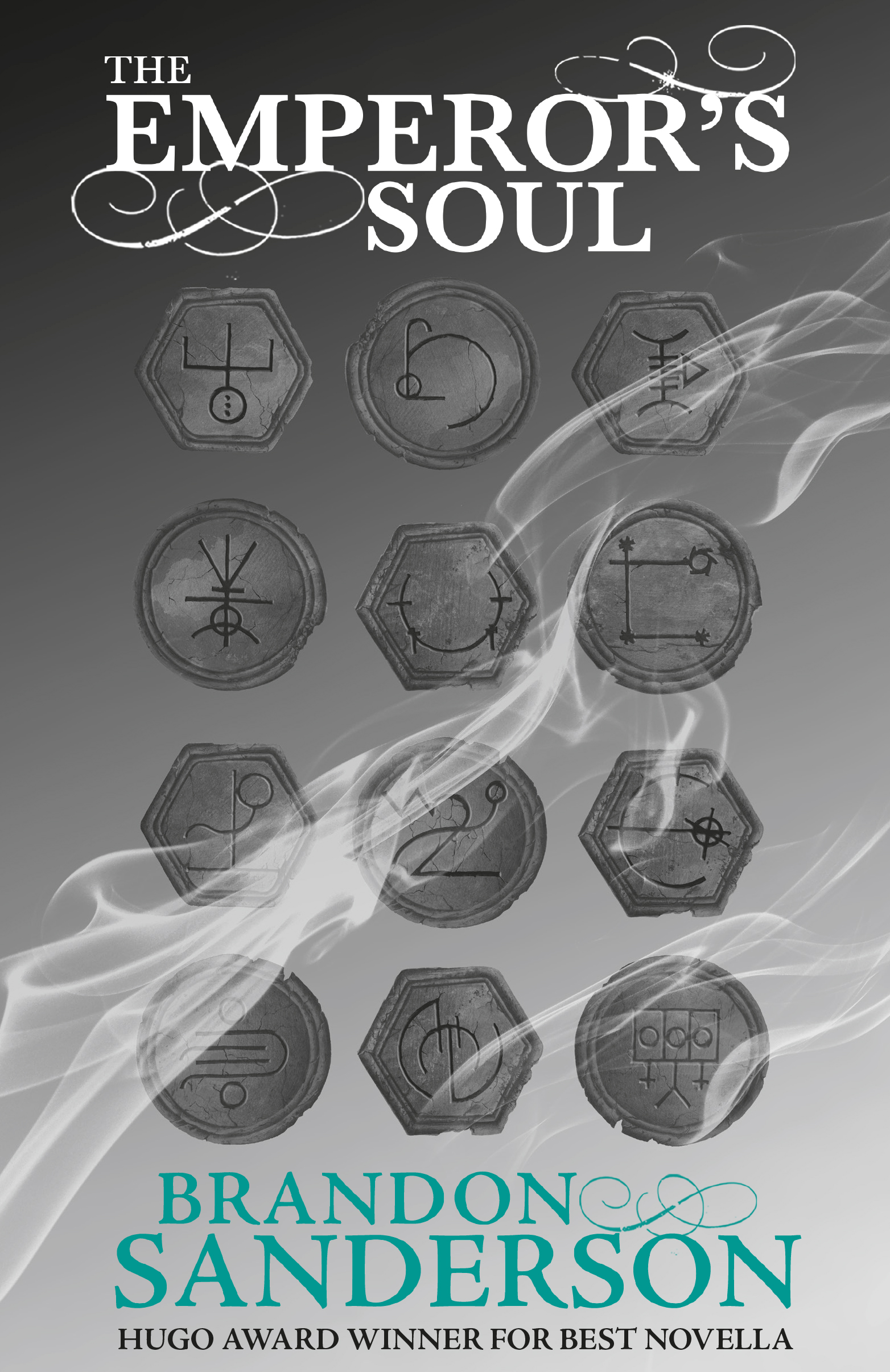 Discover the tale of a heretic thief who is the only hope for the survival of an empire.

Shai is a Forger, a foreigner who can flawlessly copy and re-create any item by rewriting its history with skilful magic. Though condemned to death after trying to steal the emperor’s sceptre, she is given one opportunity to save herself. Despite the fact that her skill as a Forger is considered an abomination by her captors, Shai will attempt to create a new soul for the emperor, who is almost dead from the attack of assassins.

Skillfully deducing the machinations of her captors, Shai needs a perfect plan to escape. The fate of the empire lies in one impossible task. Is it possible to create a forgery of a soul so convincing that it is better than the soul itself?

This stunning new edition will be out in bookshops and online on the 17th December 2015- just in time for last minute Christmas shoppers.

Can’t wait until December? Don’t miss your chance to meet Brandon Sanderson on his UK Tour this October for Shadows of Self. And don’t forget to check in with our Mistborn Readalong group on Goodreads.