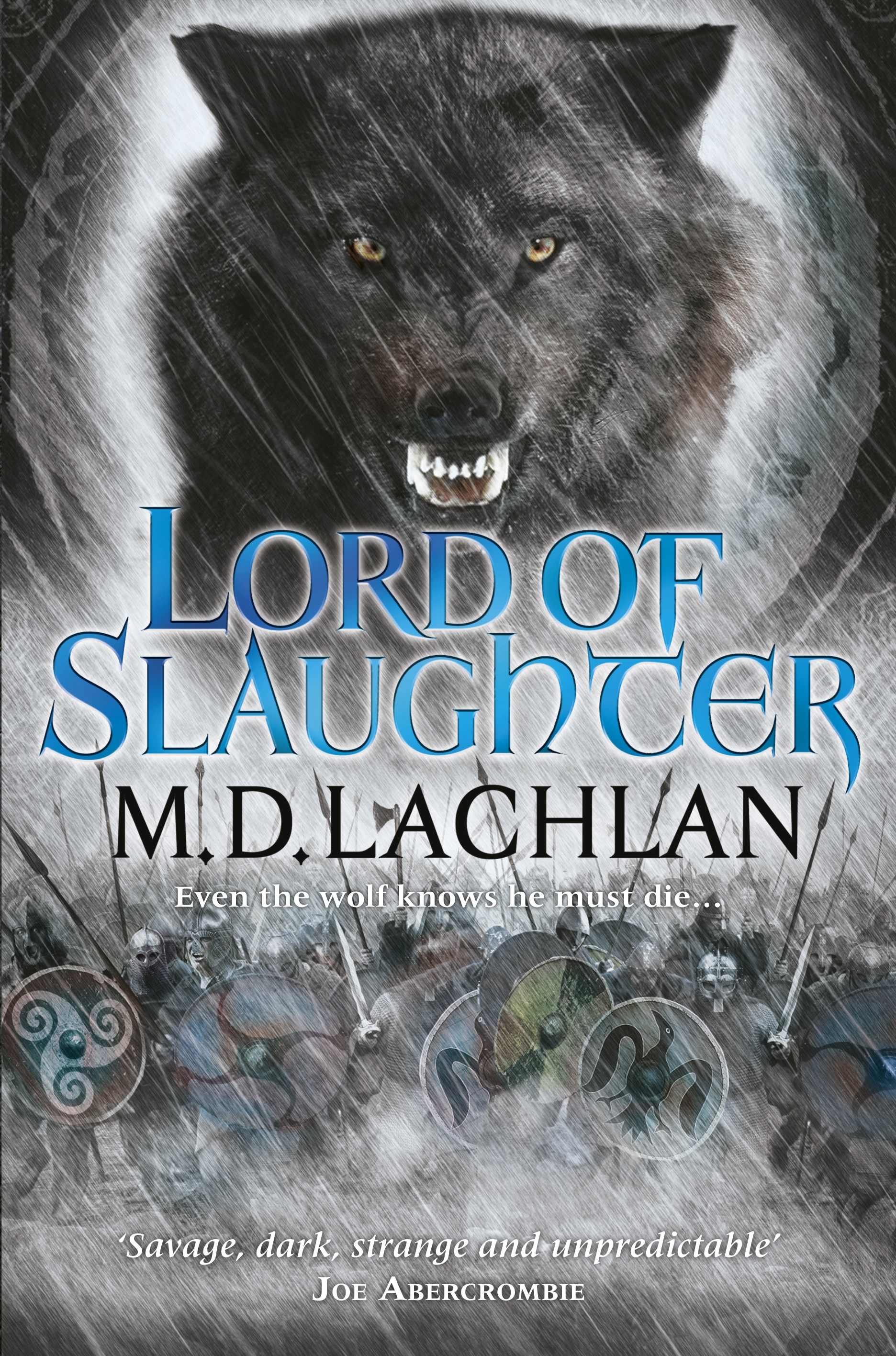 MD Lachlan is an unlikely Viking, an unlikely 15th century Princess, a possibly even more unlikely werewolf. He’s a loquacious, good humoured journalist and stand-up comedian. Actually, come to think about it the last two require research. Perhaps that’s why he’s the perfect man to write historical fantasy. Here he writes about the delights and dilemmas of researching your novel.

You might want to read Wolfsangel by MD Lachlan. Or you could wait for the mystery new project. Or you could follow him on twitter at @mdlachlan. That’s where the stand-up loquaciousness comes in. Most of his tweets are certainly untroubled by research…

One of the difficult things about writing historical fantasy is that you can’t just make it up. I do envy pure fantasy authors who, when coming to describe a palace or a castle only have to consider what they think would be interesting or original without going running to history books.

In the Wolfsangel series so far I’ve concentrated on the Dark Ages. The appeal of the Dark Ages is that they were, er, dark. That is to say, there’s only so much that is known about them. If you place your focus on a non-literate culture like the Vikings then you still have quite a lot of scope to invent things. The archaeology tells us very little about textiles, about colours of clothes and only so much about other aspects of life. My berserkers take hallucinogenic mushrooms before going into battle. Did the real berserkers? Maybe. Or were there even real berserkers? Again, probably – though whether they resembled mine is anyone’s guess.

For the latest book in the series, however, I have moved out of the darkness and into the glaring light. Lord of Slaughter is set in Constantinople at the end of the tenth century. This was very much a literate society and a great deal is known about it – therefore it’s so much easier to get things wrong. This is bad enough when it comes to the layout of palaces, the location of gates on city walls, the arms of soldiers, the rituals of priests. It becomes mind boggling when you take it to another level – court ritual, court clothing, markers of status and position, how the bureaucracies interact, how the court spy service works. Tomes have been written on this and, while it’s fertile stuff for a novelist, it’s very hard work to track all the information you need down. It’s literally Byzantine in its complexity.

Of course, the internet helps and there is even a virtual recreation of Constantinople in the medieval period here.

I’ve found scholars very helpful too – Prof Judith Herrin was kind enough to take one of my calls and she’s a leading scholar in the field.

So the detail is hard. I’ve said before, it’s not the big stuff that kills you, it’s stuff like ‘how did people tie their shoes?’ But these problems can be overcome by hard work.

Where the historical or historical fantasy novelist comes against some greater difficulties is when the reality seems unbelievable to modern readers or historical attitudes make characters unsympathetic or even unintentionally comic.
For instance, shoes were big in medieval Constantinople and a big marker of office. I had a query from my editor when I had a character note an officials’ important-looking slippers.

Also – and I’m finding this in another series I’m doing for Gollancz under a different name – the attitudes of historical aristocrats can make them seem very unsympathetic. The Black Prince – a character in another forthcoming novel of mine next year – was brave, resourceful, skilled in battle and practical. He was also a notorious snob who was particularly hard to common people and a mass killer to boot. I’d like him as a hero but if I am going to honour his historical character he’s going to seem very unsympathetic to modern readers. It would be easier if there had been some aristocrats who pandered to the modern liking for egalitarianism but there just weren’t. Edward II did like to lay bricks and dig ditches but it didn’t stop him being an enthusiastic murderer of the poor.

Then we come to names. The emperor at the time I’m writing was called Basil – a traditional name for Byzantine emperors meaning ‘sovereign’. No one British can read that name without thinking one of two names: Brush or Fawlty. So it’s an intrinsically comic name to British ears, unsuited to a serious and dark work. For this reason I refer to it very rarely in the book and stick to ‘the emperor.’

However, it’s not as funny a name as his chamberlain – one of Lord of Slaughter’s main characters. He’s also called Basil – which isn’t exactly conducive to character differentiation – but his surname is Lekapenos. When you consider he is a eunuch then it makes it difficult for the modern reader to keep a straight face when reading about him.

For my Hundred Years War book I faced the problem that everyone is called Edward or Joan. So we have little Edward, big Edward, grandfather Edward, Queen Joan and, er, French Queen Joan.

All these things can be overcome relatively easily of course – in the case of the chamberlain I just changed his name. This will appal scholars but it makes things easier for the reader.

In the end, as long as the reader finds the story satisfying and cohesive then little of this matters – it’s just novelistic pride that makes you want to get it right. That and the fear of the review that reads ‘I was particularly concerned with his ahistorical depiction of the make up of the ladies of the lower court. They wore rouge on the cheek, not the cheek bone, he obviously hasn’t done his research.’ 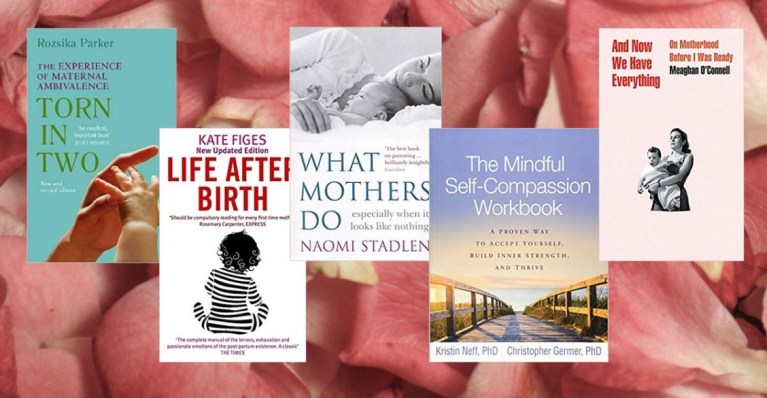