For anyone who has not yet had the pleasure of reading the Richard and Judy bestseller Amy Snow here are some useful readers notes to kick things off!

Abandoned on a bank of snow as a baby, Amy is taken in at nearby Hatville Court. But the masters and servants of the grand estate prove cold and unwelcoming. Amy’s only friend and ally is the sparkling young heiress Aurelia Vennaway. So when Aurelia tragically dies young, Amy is devastated. But Aurelia leaves Amy one last gift. A bundle of letters with a coded key. A treasure hunt that only Amy can follow. A life-changing discovery awaits . . . if only she can unlock the secret.

With thanks to www.simonandschuster.com , where you can find even more reading guide material including a Q&A with Tracy

The Hourglass by Tracy Rees is out 4th May! 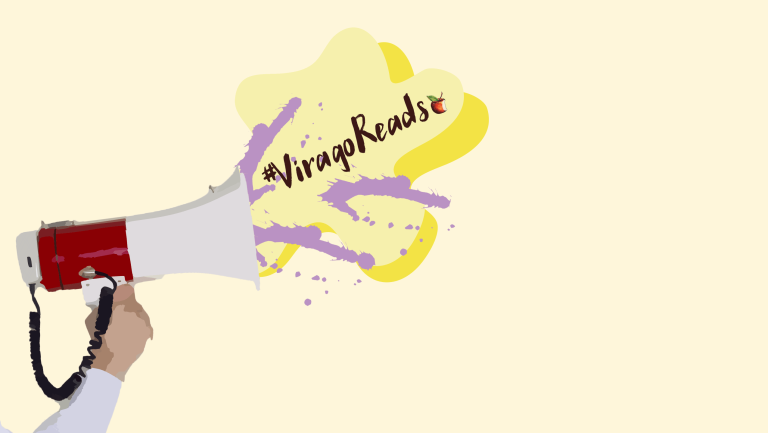 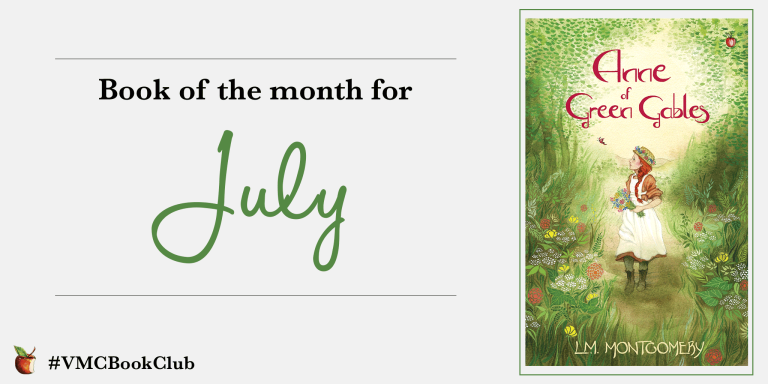