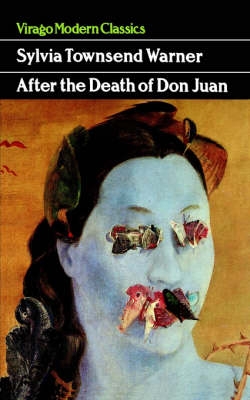 After The Death Of Don Juan

by Sylvia Townsend Warner
Published in 1938, mirroring the author’s concern with the background to the Spanish Civil War, this novel mixes legend and history, in tracing the disappearance of Don Juan. 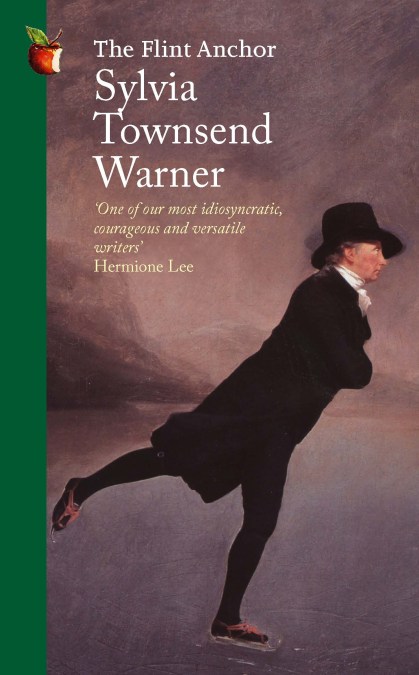 by Sylvia Townsend Warner
John Barnard, leading merchant at a Norfolk port, is a pillar of nineteenth-century rectitude. Though stern and aloof with his indolent, tippling wife and watchful children, he is undermined by helpless love for his pretty, cold-hearted daughter Mary.

THE FLINT ANCHOR subverts the rules of the historical novel and shows how family history is made- which stories can be trusted, whose voices hold influence and whose are forgotten. Wit, charm and intelligence illuminate several decades of family life and the events of small town society in this tragi-comedy of manners, the last of the author’s seven novels. 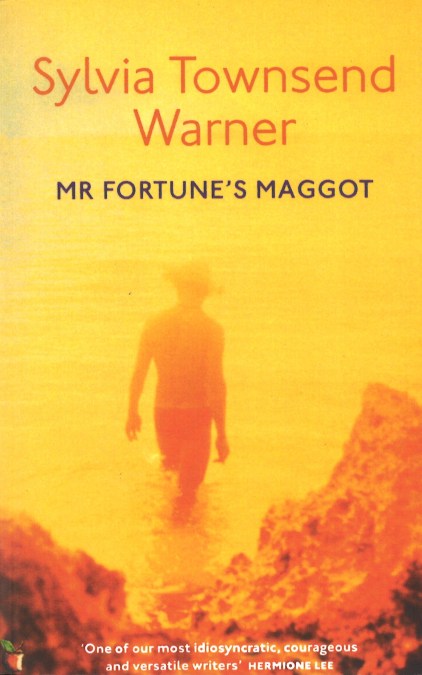 by Sylvia Townsend Warner
The Reverend Timothy Fortune, ex-clerk of the Hornsey Branch of Lloyds Bank, has spent ten years as a South Seas Island missionary when a ‘maggot’ impels him to embark on what he describes as a ‘sort of pious escapade’ – an assignment to the even more remote island of Fanua, where a white man is a rarity.

Mr Fortune is a good man, humble, earnest – he wishes to bring the joys of Christianity to the innocent heathen. But in his three years on Fanua he makes only one convert – the boy Lueli, who loves him. This love, and the sensuous freedom of the islanders produces in Mr Fortune a change of heart which is shattering…

Beautifully imagined, the paradise island and its people are as vivid as a Gauguin painting. Told with the driest of wise humour, touching and droll by turns, its theme – that we can never love anything without messing it about – is only one of the delights of this enchanting book. 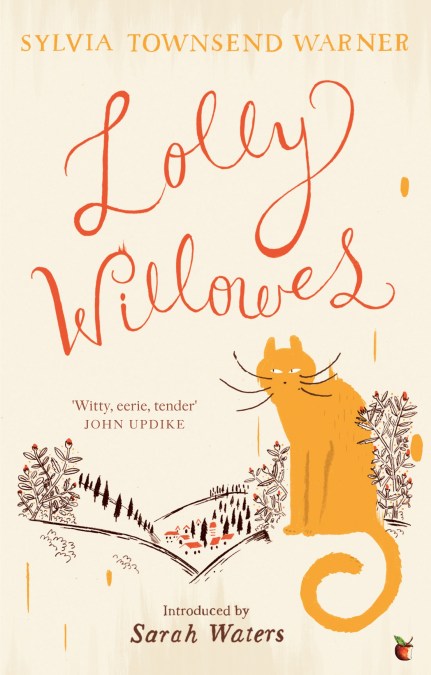 by Sylvia Townsend Warner
Lolly Willowes is a twenty-eight-year-old spinster when her adored father dies, leaving her dependent upon her brothers and their wives. After twenty years of self-effacement as a maiden aunt, she decides to break free and moves to a small Bedfordshire village. Here, happy and unfettered, she enjoys her new existence nagged only by the sense of a secret she has yet to discover. That secret – and her vocation – is witchcraft, and with her cat and a pact with the Devil, Lolly Willowes is finally free.

An instant success on its publication in 1926, LOLLY WILLOWES is Sylvia Townsend Warner’s first and most magical novel. Deliciously wry and inviting, it was her piquant plea that single women find liberty and civility, a theme that would later be explored by Virginia Woolf in ‘A Room of One’s Own’. 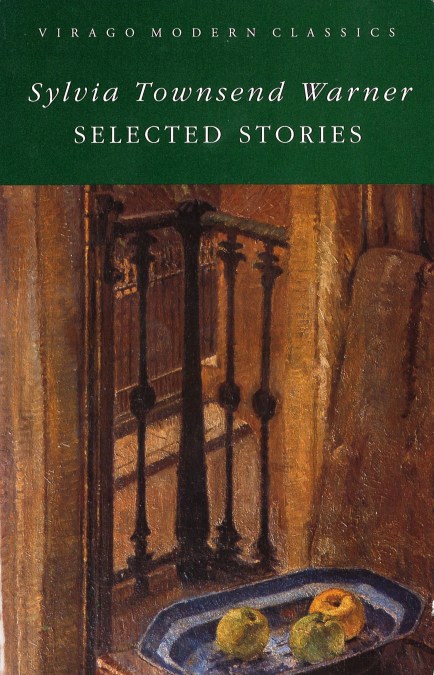 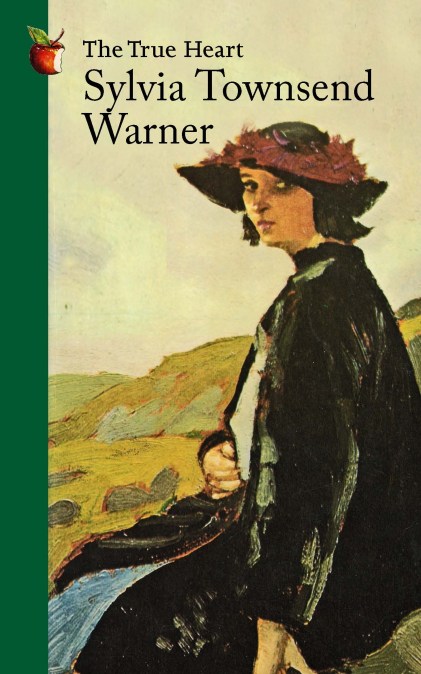 by Sylvia Townsend Warner
This is the love story of Sukey Bond and Eric Seaborn.

Sukey is an orphan, in service, the lowest of the low. It is 1873, and in her first position as a servant girl on a farm in the Essex Marshes, she meets Eric- gentle, simple, a ‘holy fool.’ The lovers are parted by Eric’s rich mother, ashamed of her idiot son. But nothing can deter Sukey. Only Queen Victoria, she feels, can help, so she sets off to see her. Extraordinary things happen on this heroic journey, but Sukey’s simple love and courage carry her to final victory- reunion with her beloved Eric and love triumphant.
For it is love itself which is the subject of this deceptively simple novel, and it appears in many guises, transforming THE TRUE HEART into a sophisticated exploration- and more, a celebration- of the human heart. First published in 1929, it shows Sylvia Townsend Warner, a novelist of extraordinary freshness, sensitivity and imagination, at the peak of her powers. 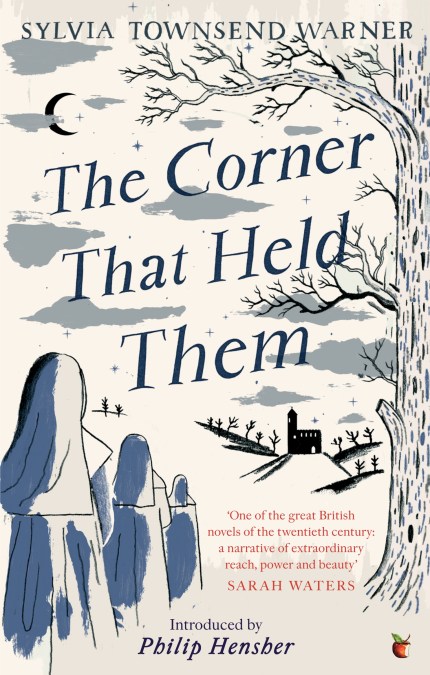 The Corner That Held Them

by Sylvia Townsend Warner
‘One of the great British novels of the twentieth century: a narrative of extraordinary reach, power and beauty’ SARAH WATERS

In memory of the wife who had once dishonoured and always despised him, Brian de Retteville founded Oby – a twelfth-century convent in a hidden corner of Norfolk. Two centuries later the Benedictine community is well established there and, as befits a convent whose origin had such chequered motives, the inhabitants are prey to the ambitions, squabbles, jealousies and pleasures of less spiritual environments. An outbreak of the Black Death, the collapse of the convent spire, the Bishop’s visitation and a nun’s disappearance are interwoven with the everyday life of the nuns, novices, successive Prioresses and the nun’s priest, in this affectionate and ironic observation of the more wordly history of a religious order. 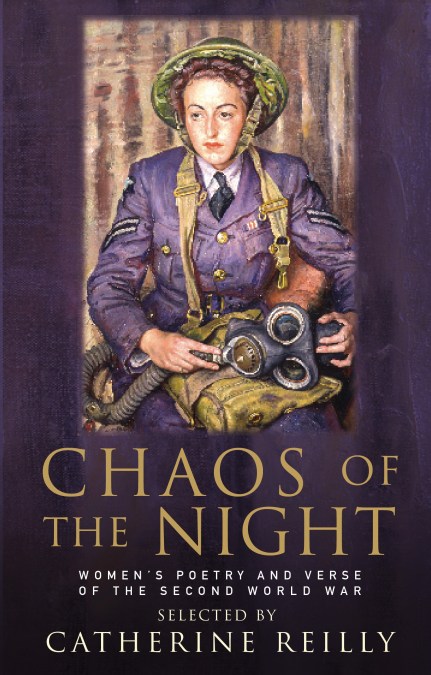 Chaos Of The Night

With these words – a vivid mingling of hope and despair – Frances Cornford protested against the terrible brutality of war. Here, in a collection of women’s poetry from the Second World War, eighty-seven poets record the devastating upheavals it caused with its attendant partings, separations, bereavements. Whether as civilians or as auxiliary servicewomen, these women write of the fear of air attacks, of children’s response to evacuation, of their horror of Nazi persecution. But they convey too the sweet expectation of peace, of reunion and rebirth. Amongst the poets, some known and many less known, are Phyllis Shand Allfrey, Elaine Feinstein, F. Tennyson Jesse, Naomi Mitchison, Edith Sitwell, Stevie Smith and Sylvia Townsend Warner. 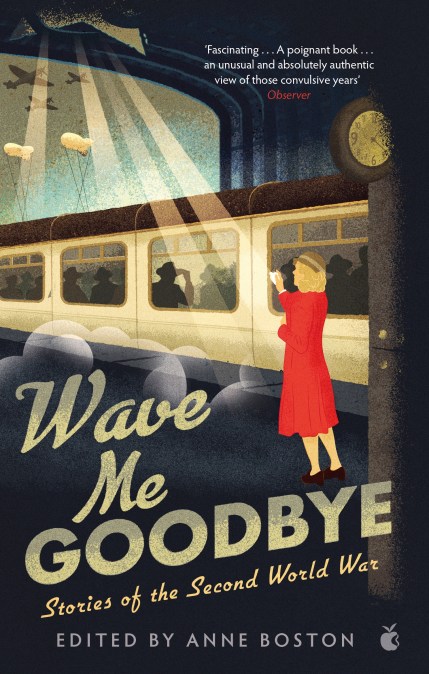